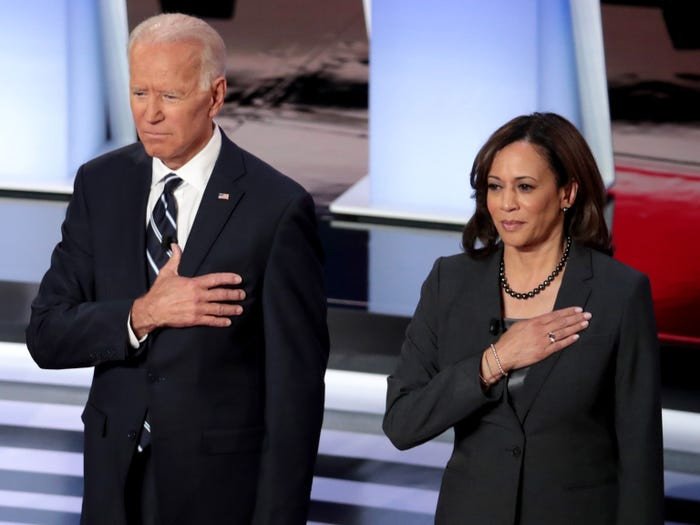 Joe Biden has been elected as the 46th President of the United States of America.

The democrat who turns 78 next month, will become the oldest president when he is inaugurated in January 2021 in the North American country.

Biden edged President Trump, who in the days since voting ended has falsely claimed a premature victory and said Democrats were trying to steal the election. The Trump campaign is still contesting the process in several states, and said in a statement Friday morning: “This election is not over.”

In a cinematic twist, it was Biden’s boyhood state of Pennsylvania that put him over the 270 electoral vote threshold and delivered the White House. Trump had held a wide lead over Biden on the night of the election, but as election officials counted hundreds of thousands of mail-in ballots, the race shifted dramatically in Biden’s favor, infuriating Trump and his allies, who knew the President’s path to the White House was over without the commonwealth.

YOU MAY ALSO LIKE  Police Arrest Five Suspects Over Ikere Killing

In the final days of the race, Biden’s team redoubled their efforts to rebuild the Democrats’ “blue wall” — and that gambit paid off with Biden winning Pennsylvania, Michigan and Wisconsin. 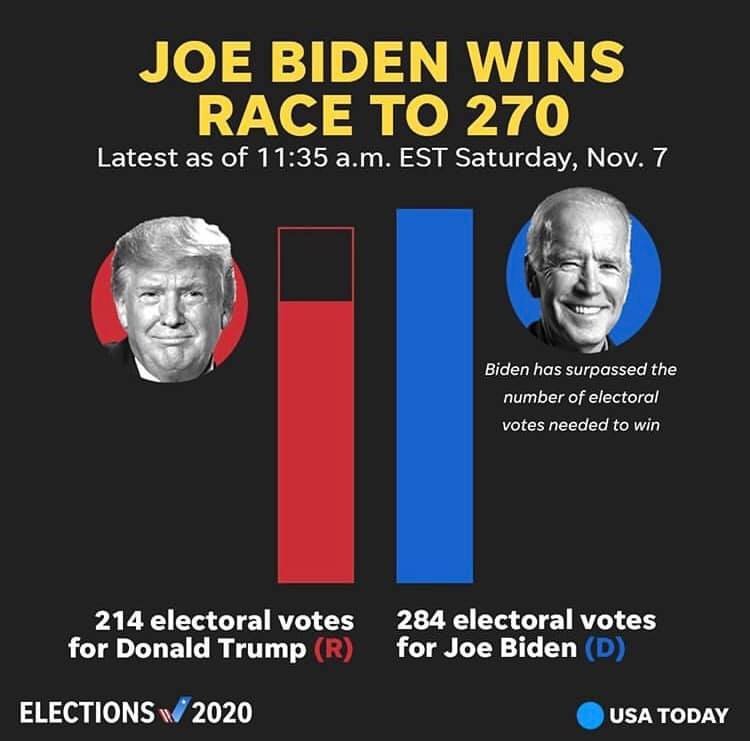 With his win, Biden has become the first former vice president to win the White House since George H.W. Bush in 1988; the second Roman Catholic in U.S. history elected president; and he’ll be the first president to call Delaware home.

Kamala Harris has also become the first female vice president of the United States with the win. She is also the first black and South Asian Vice President.

The win has also made President Trump the first one-term President of the United States in 30 years.

The post Joe Biden has been elected as the 46th President of the United States appeared first on illuminaija.