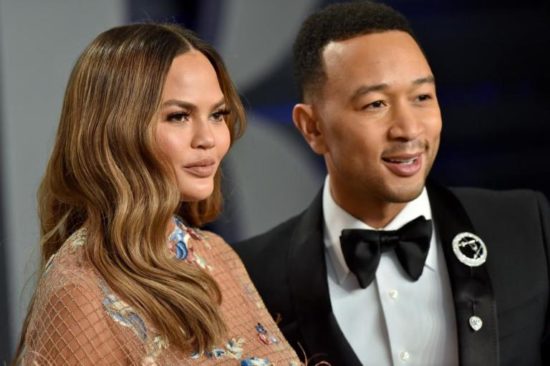 John Legend and his wife Chrissy Teigen are in mourning.

Moments ago, Teigen took to her social media to announce that she and her husband John Legend lost their baby boy, who they named Jack, just as he was approaching full term.

“Driving home from the hospital with no baby. How can this be real,” said Teigen, who also added that the heartbreaking complications she suffered throughout the pregnancy.

Their story touched many people, with fans sending them all the best wishes.

Now, John Legend himself has taken to his Twitter to bid farewell to their lovely little boy. “We love you Jack,” said the father Luna and Miles.

We love you, Jack

The post John Legend and his wife Chrissy Teigen mourn the loss of their baby boy appeared first on .