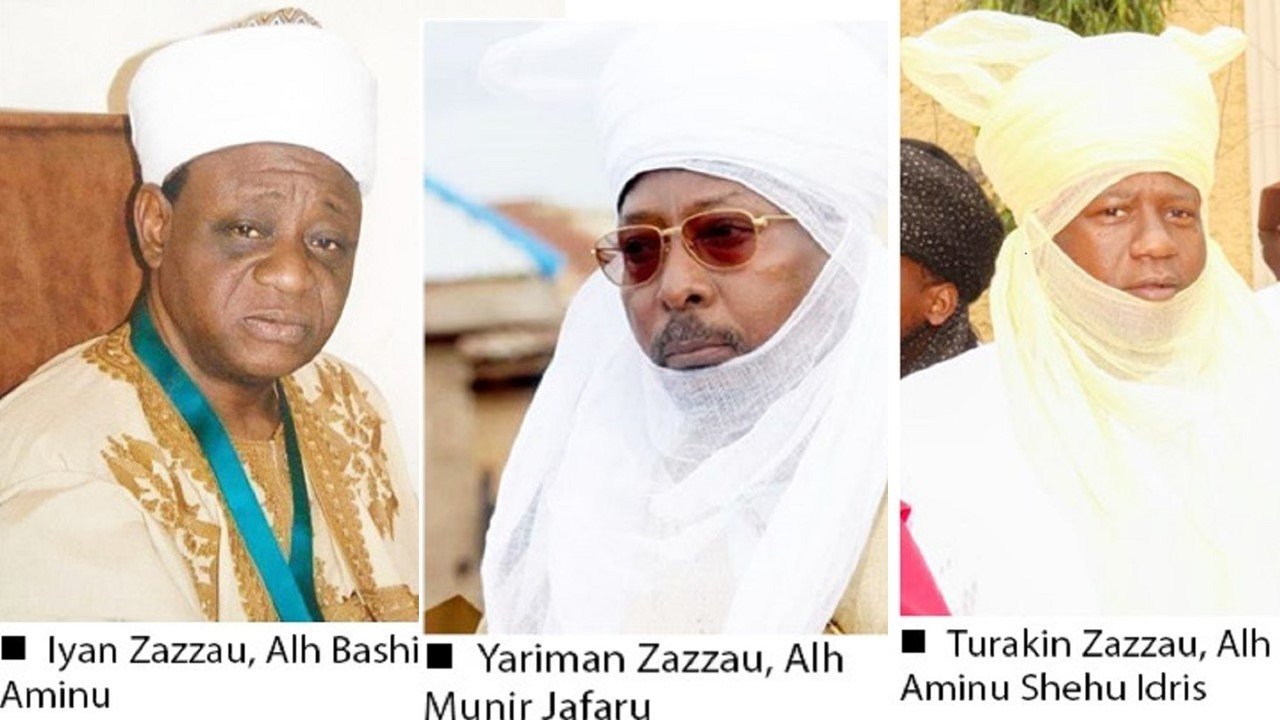 The Kaduna state government has confirmed receiving a list of nominees for the position of emir of Zazzau which became vacant on Sunday September 25, following the death of Shehu Idris who was appointed in 1975.

Kingmakers have now submitted names of Princes from three of the four dynastic lines of the emirate.

Balarabe Lawal, the secretary to the state government in a statement released by Governor El-Rufai’s spokesperson Muyiwa Adekeye, said the selection process “is proceeding with the careful attention befitting such a momentous decision”.

“Upon receipt of the correspondence from the commissioner, the SSG will avail the security agencies of the names on the shortlist for the necessary checks. It is the duty of the SSG to forward the recommendations and the associated security report to the Governor for his consideration.”

“SSG stated that he can confirm that the report of the kingmakers has now been submitted to the Commissioner of Local Government, a step that will trigger the next sequence of events in the chain of reporting and security vetting.’’