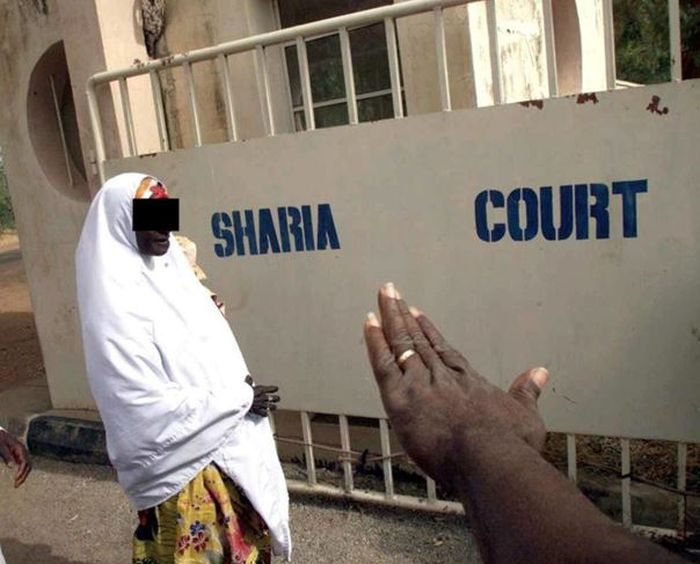 A woman has dragged her husband to court after he refused to fulfill his conjugal rights.

A housewife, Talatu, on Monday, dragged her husband Nasiru Sulaiman, before a Sharia Court ll, sitting in Magajin Gari, Kaduna State, seeking legal divorce saying she has been sexually starved for five years.

Talatu, 35, who resides in Makera, Kaduna, told the court that Sulaiman denied her sex for five years.

“We have six children but he has refused to enrol them in school. I enroled them but he pulled them out, saying that I want to change their belief from his school of thoughts.

“For nine months now they have not been to school.

“The house we live in is dilapidated. It is infested by rats, He gives me only N300 to feed his seven children.

“Sometimes I go out to do menial jobs to assist the family but he accuses me prostitution. I can’t continue living with him. I want a divorce,” she said.

The defendant, Sulaiman, denied the allegations made his wife.

”When I left my wife was pregnant. When I came back, she told me that he had an abortion because she does not want to bear any child,” he said.

Sulaiman admitted that he gives his wife N300 daily because he has all the foodstuffs in the house.

The Judge, Murtala Nasir, ordered both parties to settle their problems amicable.

Nasir adjourned the case until Sept. 23 for report on settlement or continuation of hearing.

The post Kaduna Housewife Drags Husband To Court For Starving Her Of S*x appeared first on Naijaloaded | Nigeria’s Most Visited Music & Entertainment Website.

Björk composed an AI-assisted score for an NYC hotel lobby