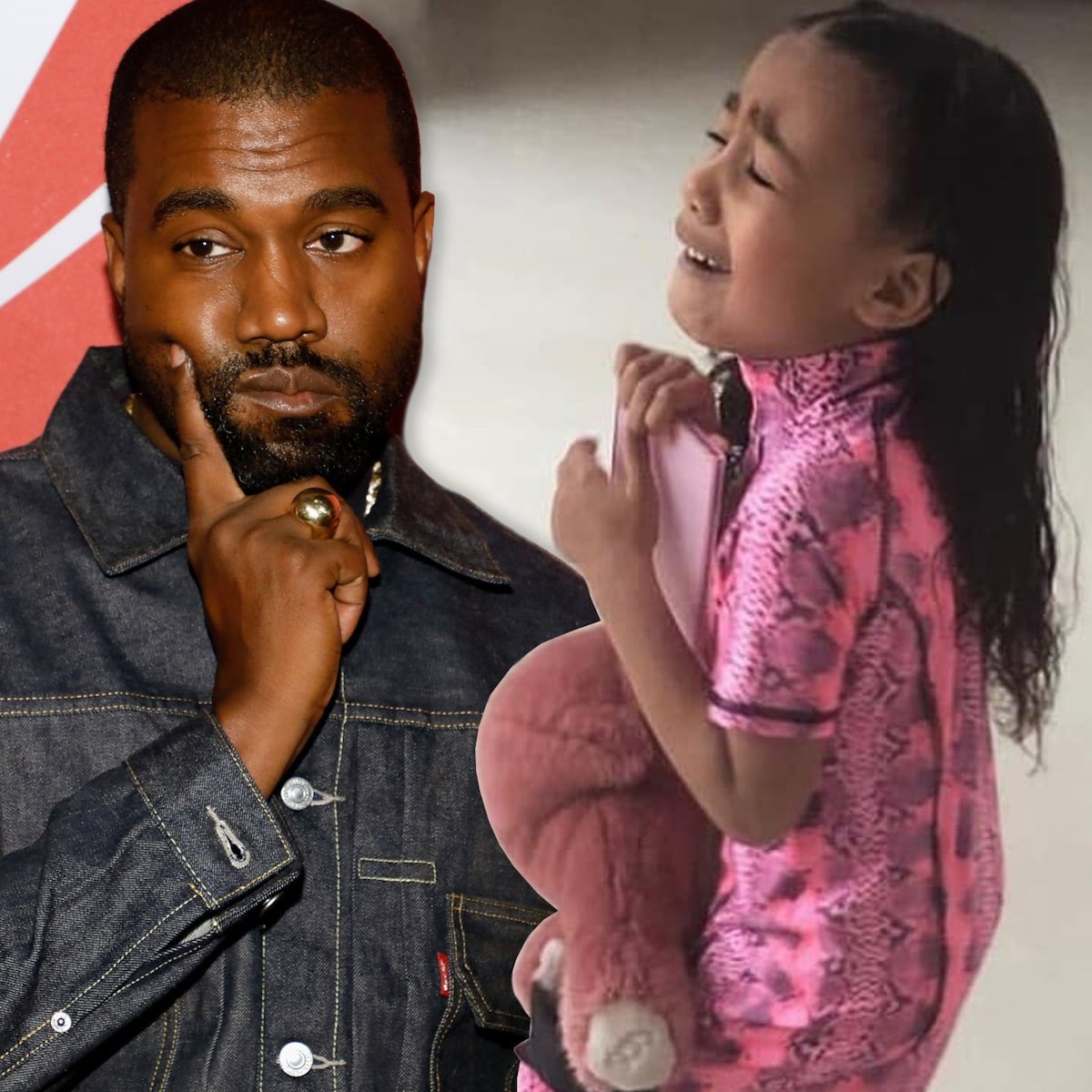 Kanye West has raised concern over his life after he shared a disturbing tweet about geting murdered and having his eldest daughter, North West, taken away from him.

The 43-year-old rapper posted and then deleted the disturbing message which he addressed to his 7-year-old daughter on Friday.

Sharing a photo of his daughter, Kanye wrote:  ‘NORTHY I AM GOING TO WAR AND PUTTING MY LIFE ON THE LINE AND IF I AM MURDERED DON’T EVER LET WHITE MEDIA TELL YOU I WASNT A GOOD MAN… WHEN PEOPLE THREATEN TO TAKE YOU OUT OF MY LIFE JUST KNOW I LOVE YOU.’ 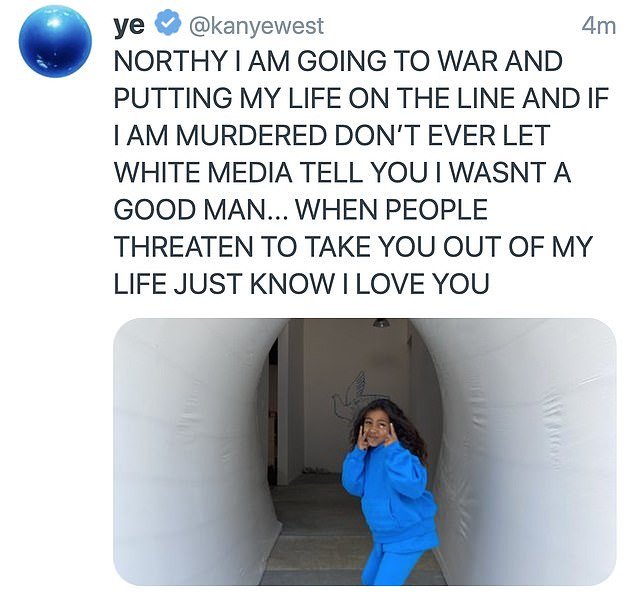 Kanye’s post came after his latest Twitter rant got him suspended for 24 hours by the microblogging site.

Two days ago, the rapper shared a video of himself urinating on one of his Grammy Awards after posting a string of messages about his battle with record labels Universal and Sony.

The post Kanye West shares disturbing tweet about getting murdered and having his eldest daughter, North taken away from him appeared first on illuminaija.