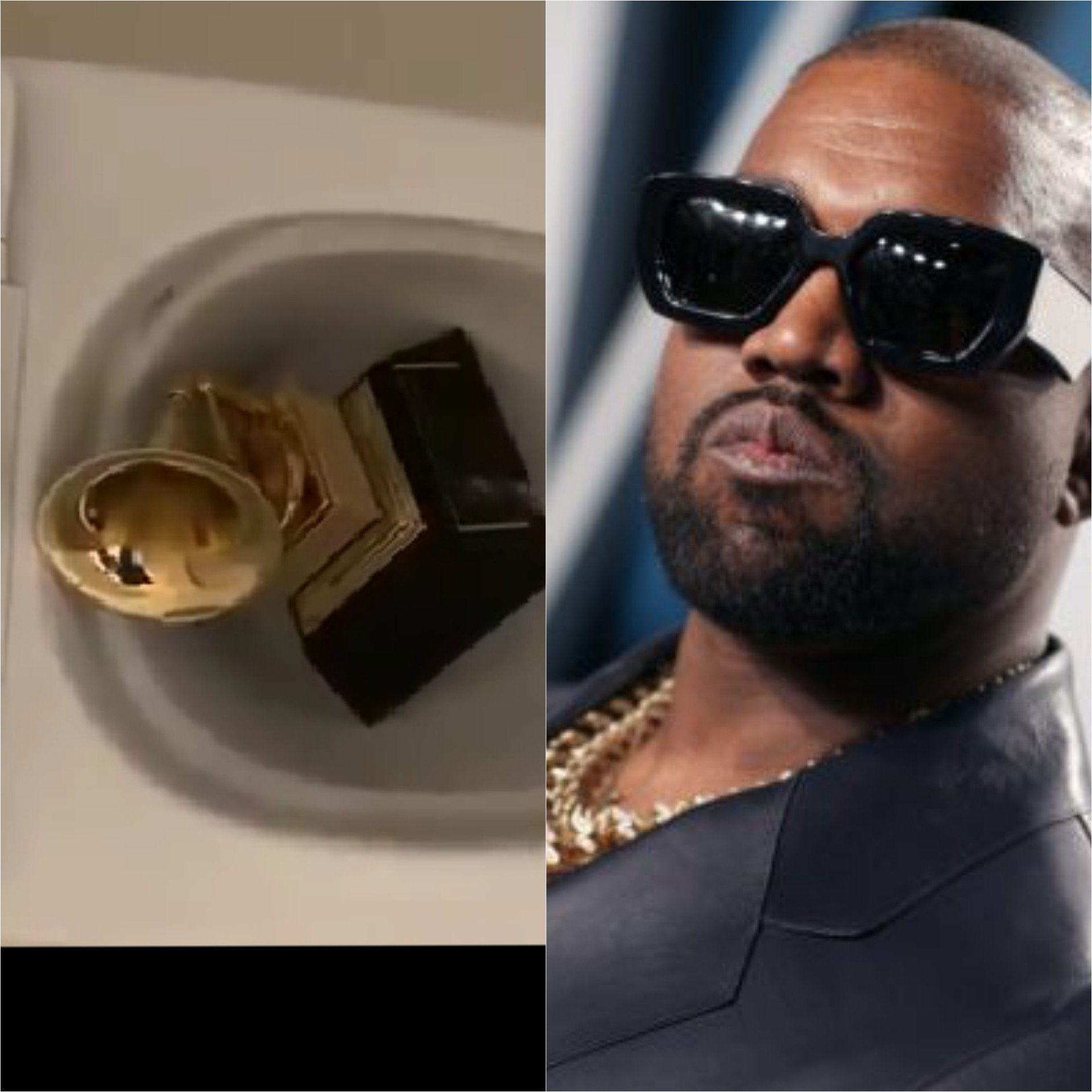 Music and fashion icon, Kanye West took his attacks on the American music industry to another level as he posted a video on Twitter on Wednesday purportedly showing him urinating on his Grammy award, while posting more tweets threatening Universal music.

This comes after he blasted Universal Music Group and other music labels for giving out slave contracts to artistes and then alleging that the company doesn’t want him to buy off his music masters because they want to make billions off him even in his death.

Now he has taken his attack to a different level, even revealing details of his contract and praising Hit boy, a Grammy award winning producer who was motivated by Kanye’s tweets and came out to reveal he has worked for Universal music for over 10 years but is still ‘enslaved’ by their contract.

See his tweets below and watch the video below… 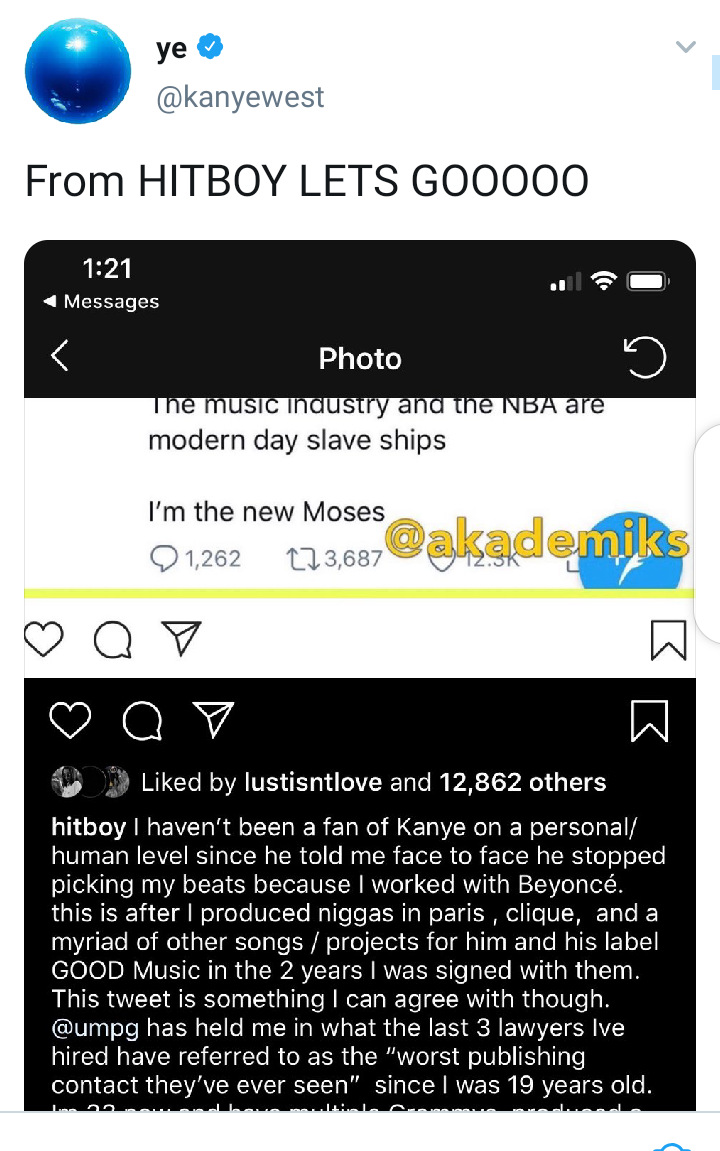 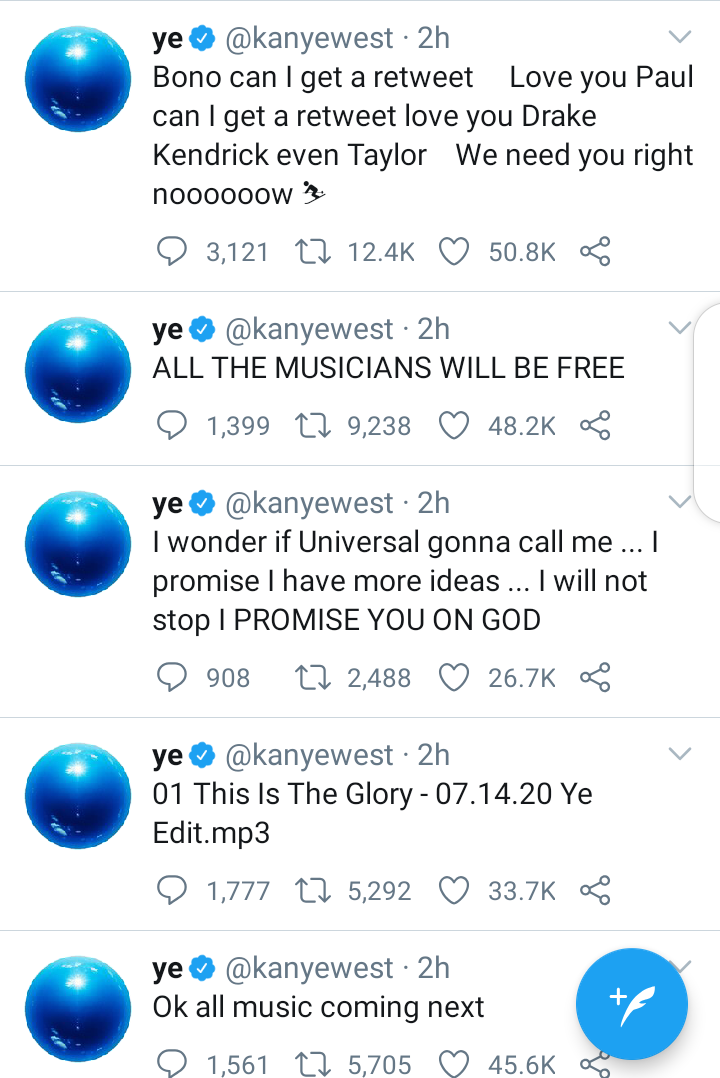 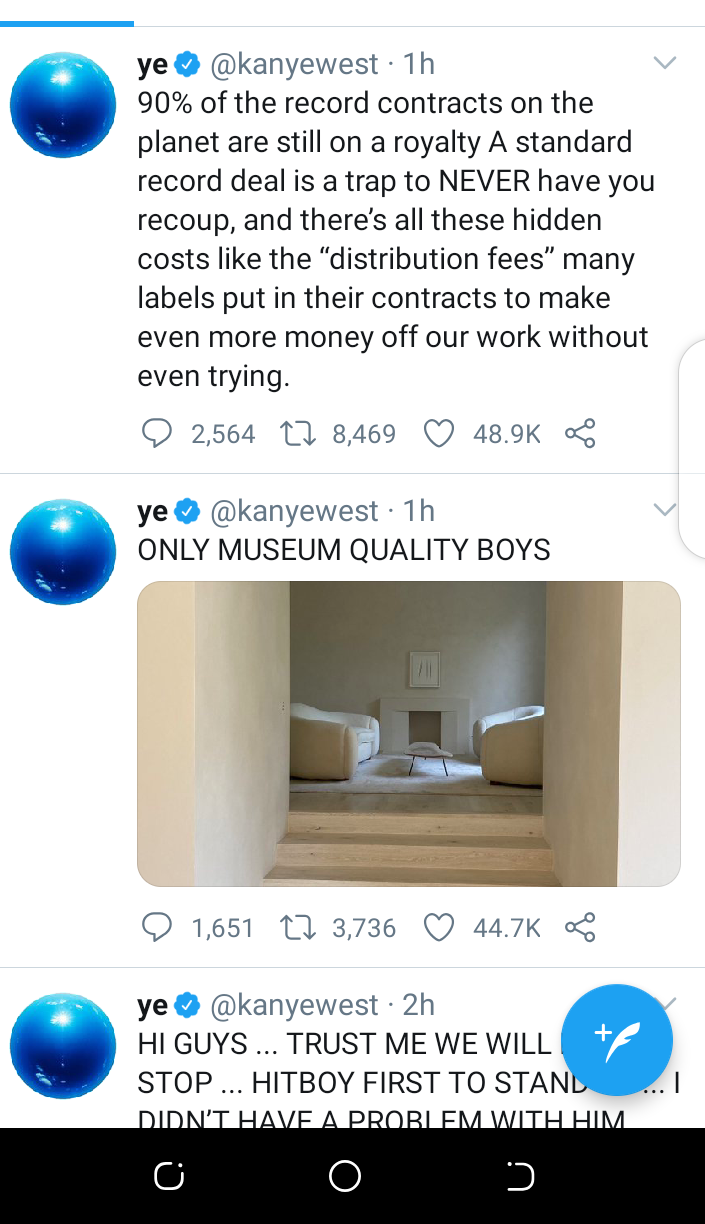 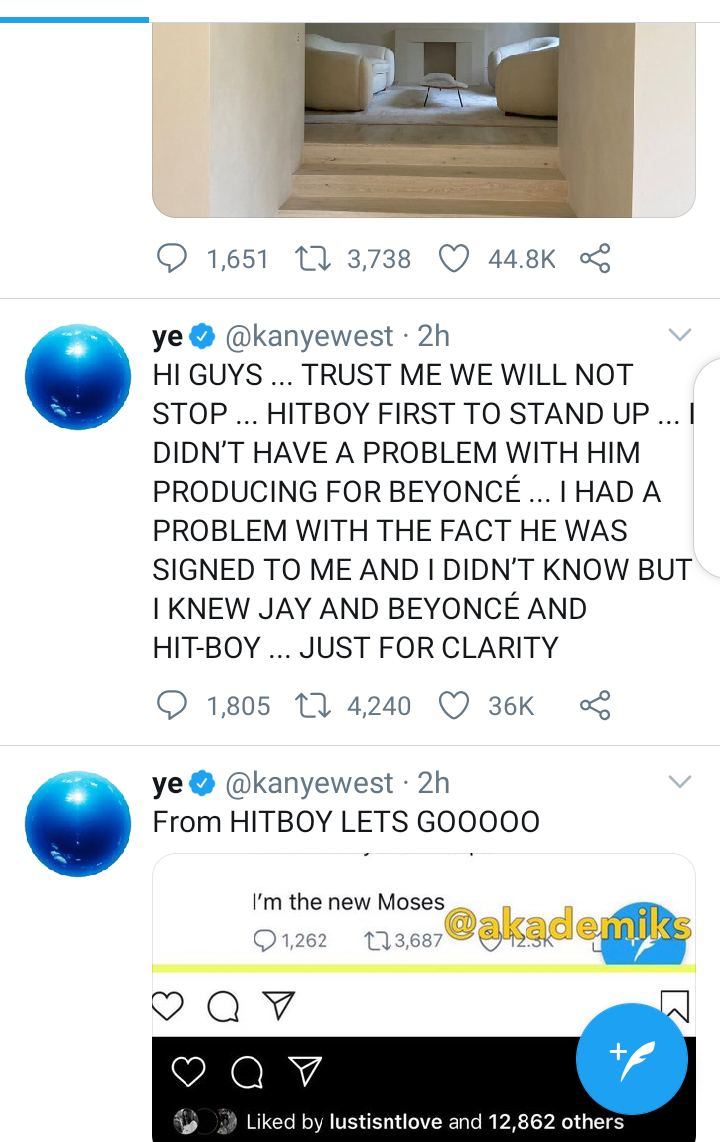 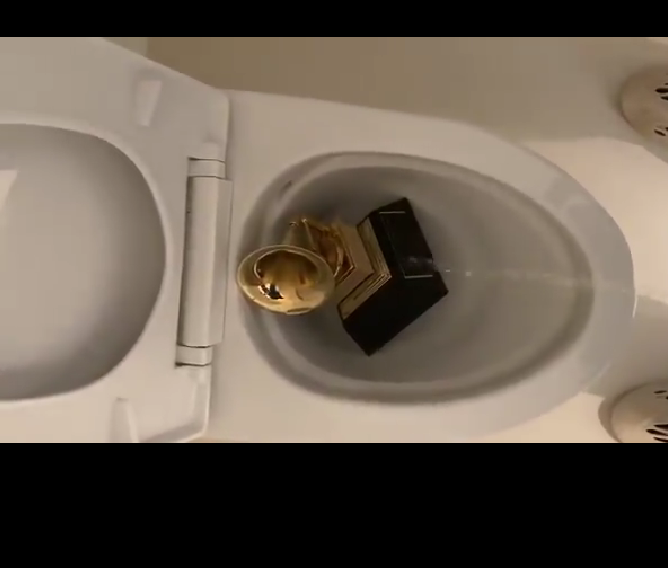 Kanye West urinates on his Grammy award. This comes after the multi award winning rapper and billionaire fashion mogul posted a series of tweet today threatening legal action against Universal music for not letting him get all rights to his music masters

#EndSARS protesters to shut down Jakande Estate for 5 days

Why Most Sports Betting Sites Have Casino Section