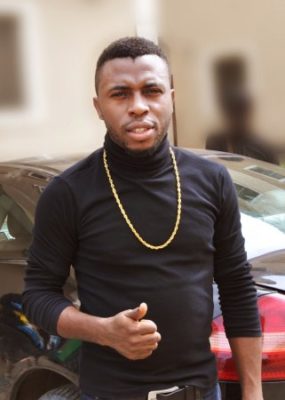 Producer, Samklef has advised Nigerian youths to keep on selling their destines at a cheap price.

An army of young protesters stormed the premises of the Federal High Court, which happens to be the venue of the ongoing trial of activist Omoyele Sowore. They demanded the prosecution of the activist carrying placards for trying to ‘destabilize the peaceful coexistence of Nigeria’.

Pictures of the protest flooded the internet and Samklef took to his Twitter page to shade them for selling their destinies for a cheap price. He called them lazy homeless youths and also blasted the government over the arrest of the activist.

YOU MAY ALSO LIKE  BBNaija: Erica confirms that he betrayed Laycon

This are the real lazy youths homeless youths. Keep selling your destinies for N500 https://t.co/b00suFWpBv 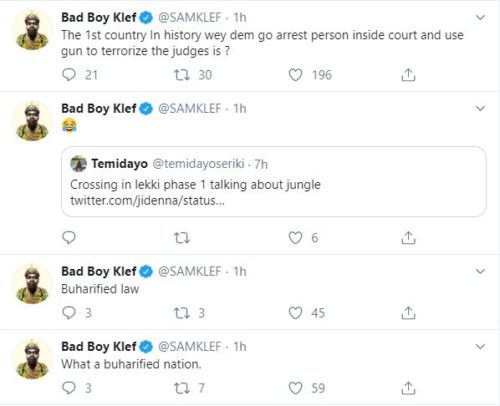