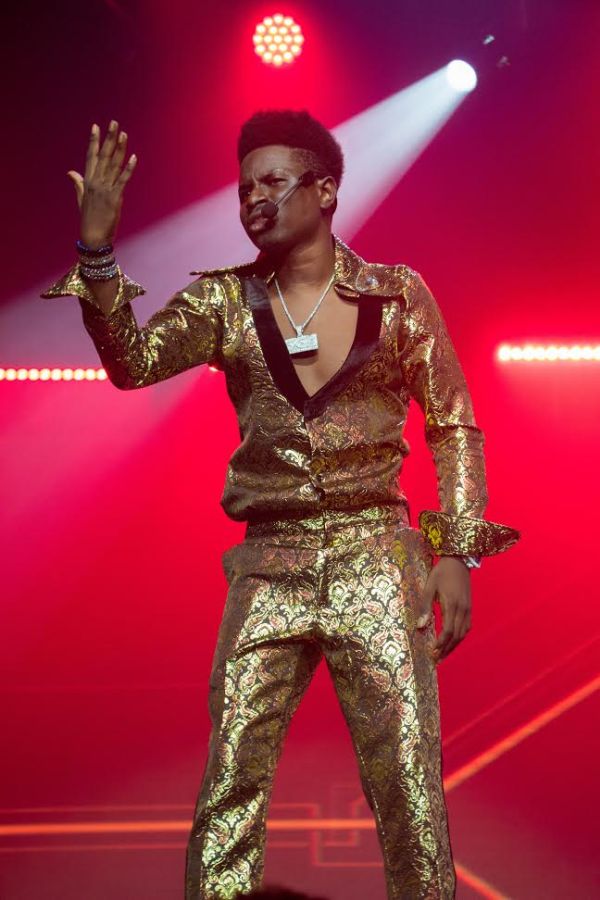 On Sunday 28 July 2019 at the Eko Hotel Convention Centre, top-rated stand-up comedy act Kehinde Otolorin popularly known as Kenny Blaq fired up the nostalgia cannons for the capacity crowd at ‘The Oxymoron of Kenny Blaq 3,’ the third edition of his wildly successful eponymous comedy platform.

On a night that saw him perform his crowd-pleasing music and comedy set, the crowd got to witness some of the Nigerian music industry’s biggest stars from the late 90s to mid noughties rolling back the years to deliver stunning performances. Among the veteran names making appearances on the night were Tony Tetuila, Azadus and Klever Jay.

The performances were in line with the nature of the show, which was themed around time travel. The ‘oldies’ ran through their catalogue of hits including ‘My Car,’ ‘Madam’ and ‘Koni Koni Love.’

YOU MAY ALSO LIKE  247E!News: Gospel Singer Emmypraiz Is Set To Drop His Second Hit (@emmypraiz10)

Among the many attractions on the night was a throwback depiction of his childhood featuring Taooma and IntelligentTope, and appearances from some of social media’s most popular comedy skit makers including EmmaOhMaGod, Nedu, Josh2Funny, Oluwakaponeski and Patrick Mensah popular known as Mr Eventuarry.

At the end of a successful night, Nastyblaq was announced as the winner of the #FeelTheBruhmChallenge, courtesy of Bruhm Nigeria. On his part, he got to walk away with N200,000 and a Bruhm 58” 4k smart LED TV, while Miss Feyitope won a gas cooker as the Top Female Comedian and Ebube Acha won a Bruhm 32” LED TV as the Top Fan of the competition.

YOU MAY ALSO LIKE  Kizz Daniel & FlyBoy INC. Crew Take Over Lekki-Ikoyi Bridge to Dance “Eko”

To relive the thrilling moments from a night of first class comedy and to join the conversation, you can use the hashtag #TheOxymoronofKennyBlaq3 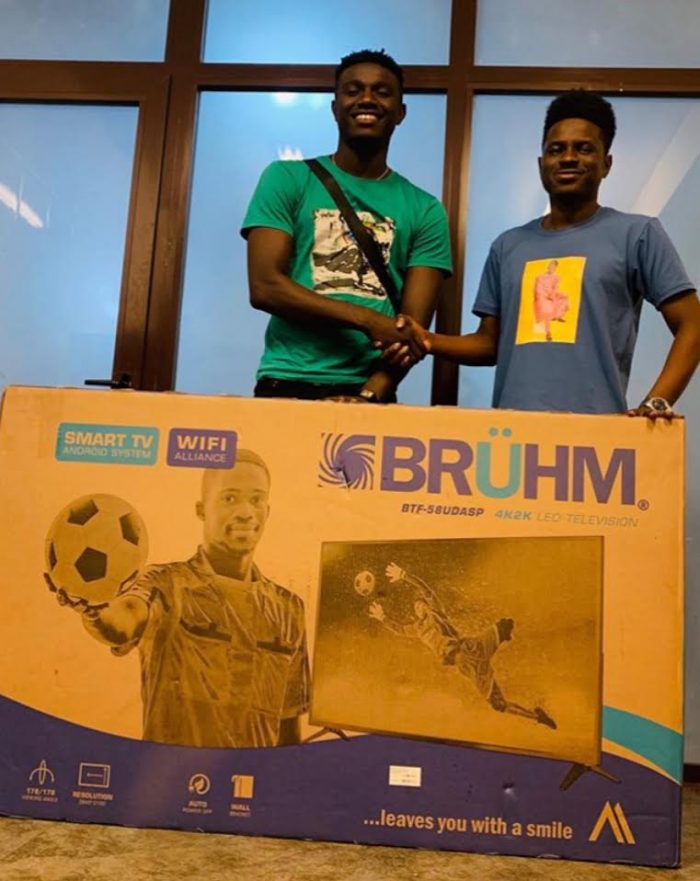 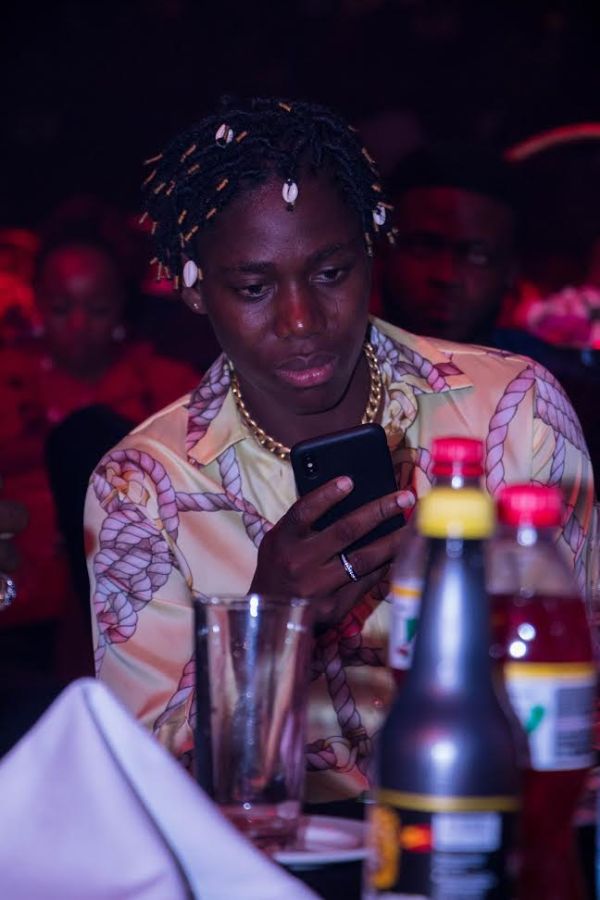 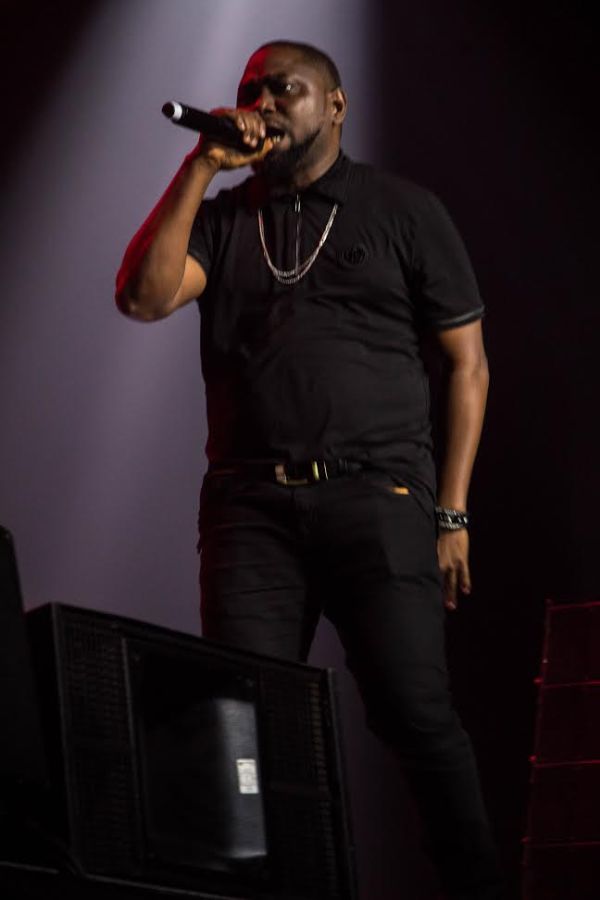 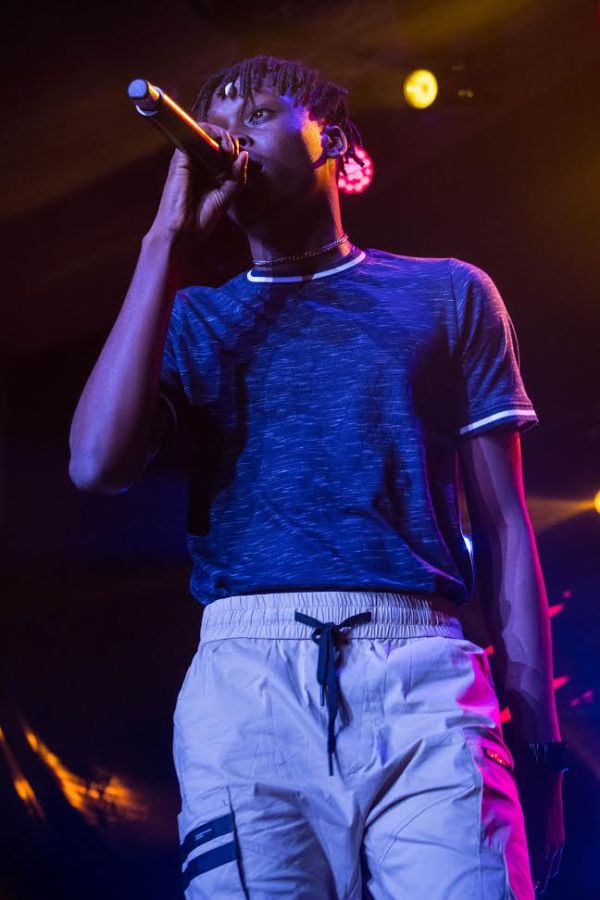 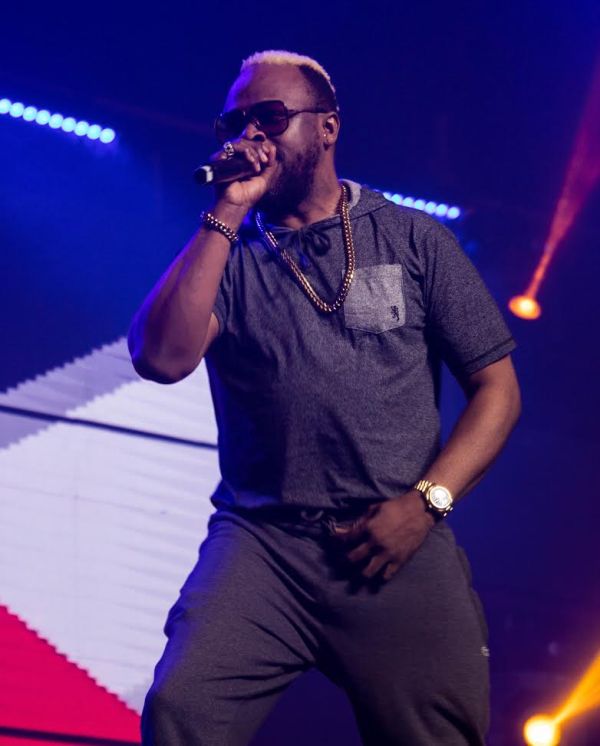 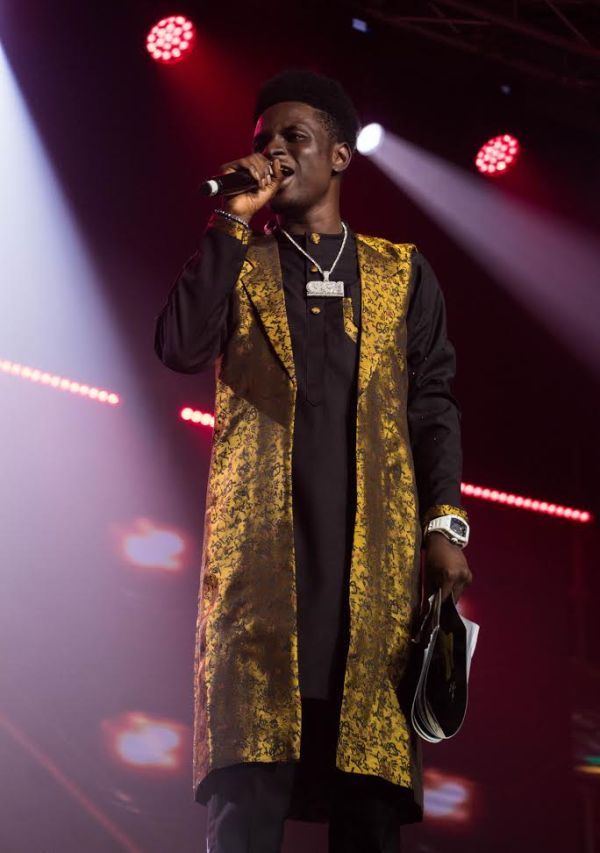