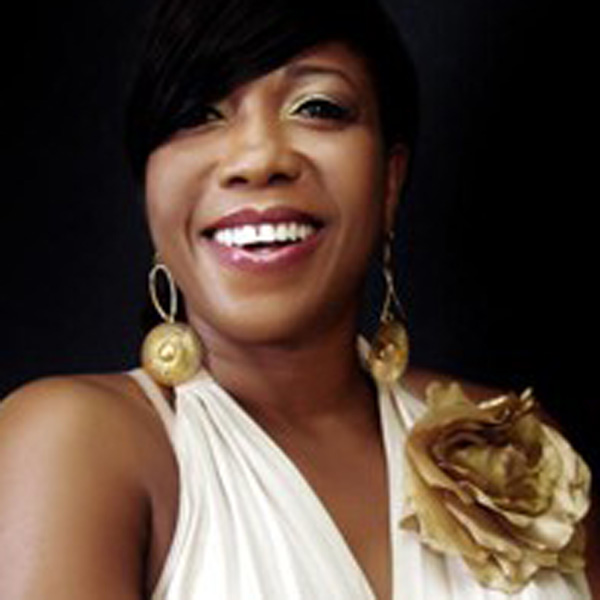 According to her, the experience was a rough and mind tasking as she had to work tirelessly for the campaign to be successful. She disclosed that she learned a lot working as the Deputy Director of the Sanwo-Olu campaign as it helped change her mindset to what politics is really like.

“That particular Sanwo-Olu campaign was rough because we were unseating a sitting governor from the same party. It was strange, there were a lot of uncertainties. There were a lot of divisions even amongst ourselves. “There was plenty of suspicions, a lot of pain, disappointments because you know you belong to that party anyway, you have a link or relationship with the other one. You’re looking at your leaders and asking are you sure we’re doing the right thing?

“You want to ask why do we need to change something that is working and they tell you what you think is working is not working and that why we want to bring in somebody that’s been part of what has been working to make things work better.

“We had local governments who were in division. For me, it was the toughest political terrain ever. It was extremely demanding. A lot of wisdom had to come to play, a lot of talking, a lot of touring, moving from Alaba to Makoko. From Makoko we go on boat to different places. We went to the end of Lagos. We went to places where we hoped there won’t be gunshots like the rally at police college in Ikeja because the next day you can’t say you’re not going to wherever the group is going to because of the gunshots of yesterday.

“When we were campaigning for Ambode, it was like a jamboree. But this time, it wasn’t like that. To campaign for Sanwo-Olu, it was like trying to get the devil born again. And I also worked directly with his wife who was a medical doctor and who was not aware of the demands of the office her husband was going for.

“She didn’t like the limelight and we had to work with her, we had to work with the Iyalojas. We had to strategise and ensure the money we were spending didn’t go down the drain. We worked with different directorates. I was in the media so I worked with all the various directorates. And then you had to understand the different languages with which you had relate the different groups. So, one year of working for and campaigning for governor Sanwo-Olu was an eye opener. I have recovered now.

“There was a day the bodyguards dislocated my hand while they thought they were helping me get out of the car. But we thank God that Sanwo-Olu eventually emerged the governor and to God be the glory. “

YOU MAY ALSO LIKE  Breaking!!! Majek Fashek Diagonsed Of Cancer Of The Neck

The post Kenny Saint Brown Reveals What She Went Through Campaigning For Sanwo-Olu Last Year appeared first on tooXclusive.