Ketu Imevbore aka FLOWZ as he is popularly know is an independent PH based Hiphop artist from Edo state, born and raised in Port Harcourt.
He finished from the University of BENIN in 2014 where he obtained an Ace degree in plant biology and biotechnology, he has worked with a couple of firms carrying his passion for music alongside, haven dropped a couple of tracks, his first official single 084 PH CITY GRIND done as a testament to the will and grind of underground PH city artists was released in 2016 with the video shut by BOBSKIDDO of JOHN WORLD PRODUCTIONS (JWP).
He won the award for NEXT RATED ARTIST at the B.A.E AWARDS.
He’s latest single RHYTHM OF D FLOWZ was recently released and is gaining massive positive reviews.
Check him out on Instagram and twitter
@flow_aka_imex 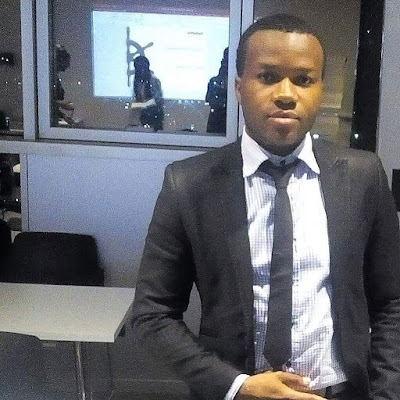 Simi Esiri And Dr Sid Split After 5 Years Of Marriage