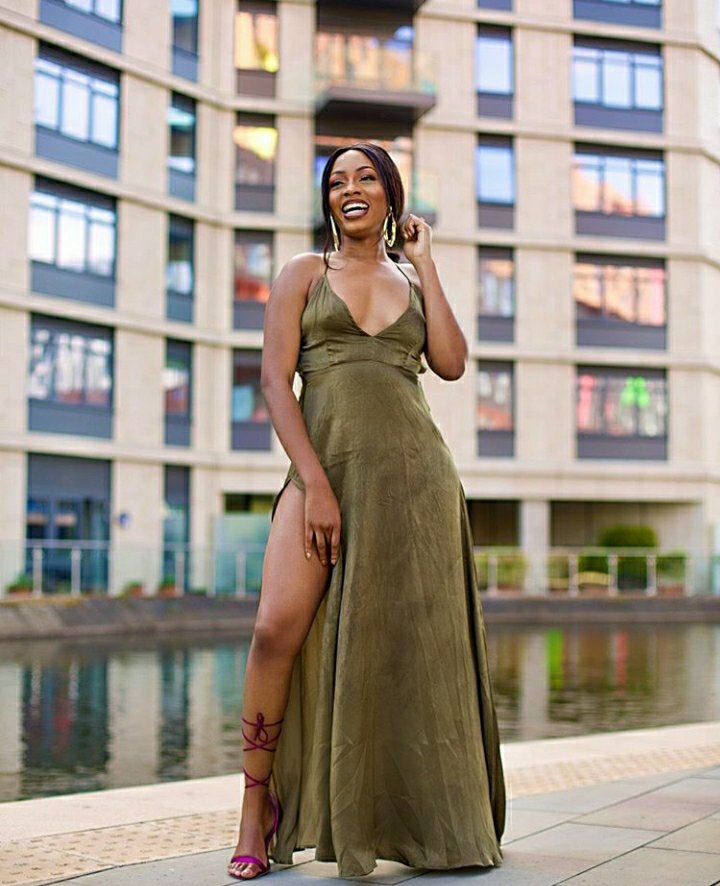 If there were any rumours of animosity amongst the 2020 BBNaija ex-housemates and a recent post by Khafi Kareem, has confirmed this to be true.

The reality star and brand ambassador recently left social media buzzing when she took to the platform to reveal that she had been removed from the Pepper Dem Whatsapp group.

Sharing a screenshot of the notification, she wrote: “Lol I’ve just seen that I’ve been removed from the WhatsApp group. Thanks for saving me the trouble guys 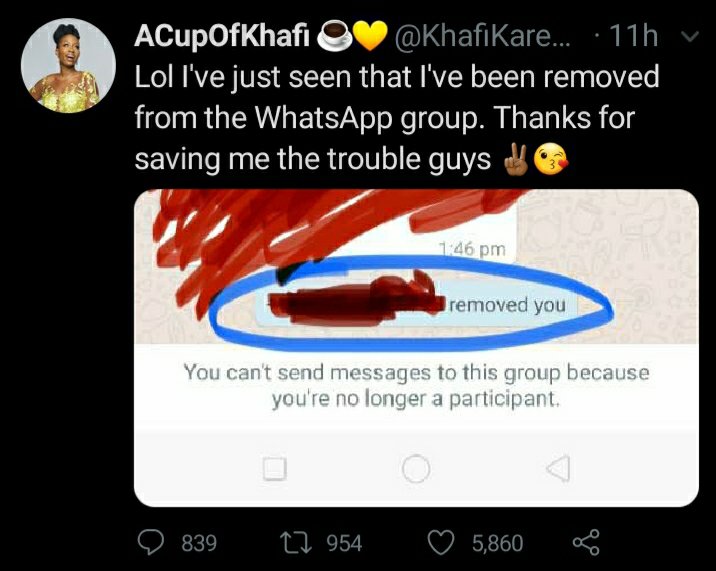 Khafi in a lengthy thread had earlier reacted to the recent episode of the BBNaija reunion show and expressed her disgust at how Ella was treated by the other ex-housemates on the show.

YOU MAY ALSO LIKE  [Music] Abdul – Be Happy (Prod by DaPiano)

She added that bullying and pack mentality were encouraged which has turned the reunion show to a toxic one. In a lengthy post on her IG page, Khafi gave reasons why she’s appalled by the things that are being allowed to air on the show. 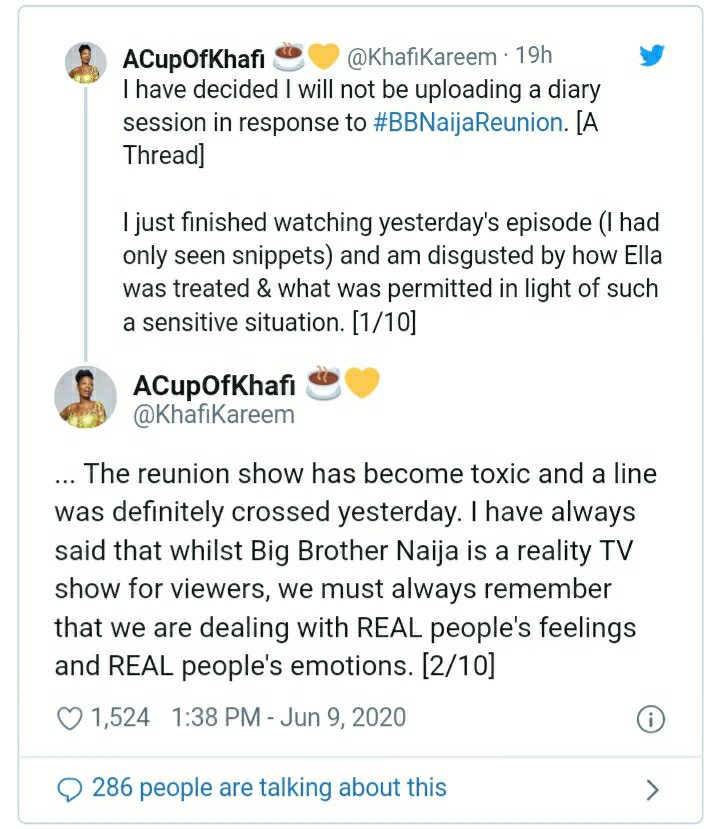