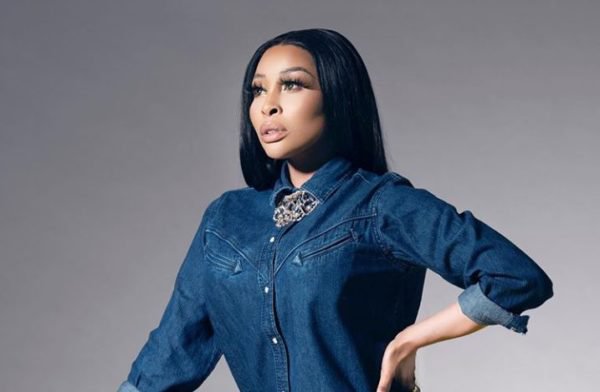 Khanyi Mbau is not ready to allow her fellow women to be dragged into the mud by men.

The star is still in shock with the way men talk to women on social media as if they are nothing.

Khanyi decided to come out clean to clear things.

According to her, it’s not everyone that can handle negativity or cyber-bullies as some can fall into depression just because of a particular statement.

Taking to social media, Khanyi expressed how deeply disturbed she feels seeing all the nasty comments that fly around on social media and how they are affecting people’s lives

Khanyi said: “The level of abuse on Twitter is scary, I can only imagine what those without thick skin deal with. The most alarming part is that it’s the men that actually troll women and sexualise everything. Have men become this weak?!! #Realtalk”

YOU MAY ALSO LIKE  247News: Wike offers to bless Dakuku as a Father

Thinking that was all, a tweep decided to add more salt to it by blaming women for always seeking attention on social media.

The tweep said: “When thirst traps are posted to lure the same men you’re silent because the women who’re posting at that time are benefiting from it. This is like you saying rich men lure young girls with money as if some aren’t throwing themselves at them. Strange smh”

The tweep’s statement got Khanyi really angry as she try making sense of it by using a rapist for an example who claims it what she was wearing that made him rape her.

Khanyi defended: “Your statement is the same as a rapist saying she got raped because of how she was dressed!!”

The post Khanyi Mbau speaks on treatment given to women on social media appeared first on illuminaija.