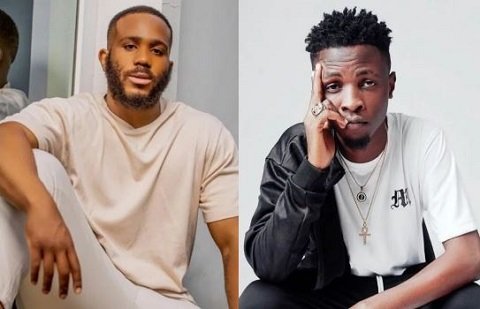 Evicted Kiddwaya has stated that he believes Laycon will win the show.

He made this known in a recent interview with African Magic.

“I want Laycon to win and I think he will win, in the start I thought Neo would when I was in the House,” he said.

On why he thought Laycon would win, he said: “When I actually heard his music for the first time, when they played it by then I was on my own vibe I didn’t really listen to it, I just saw people jumping around him doing this and I didnt know it was him so I think I told the DJ to turn it up and told everybody to calm down so I can hear it.

YOU MAY ALSO LIKE  Update! Appeal Court Asked To Nullify Ogun Speaker’s Election