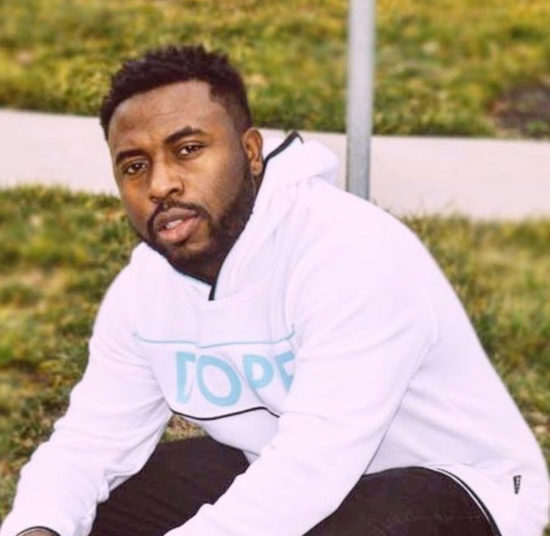 Nigerian music producer turned blogger, Samklef has also reacted to the eviction Kiddwaya from the Big Brother Naija house on Sunday. Samklef stated in a video he posted that Kiddwaya lost his chance to stay longer on the show because of his billionaire father, Terry Waya.

Samklef claimed in a post on his Instagram page that Terry Waya caused his son’s eviction because he interfered and brought himself into the picture which Nigerians don’t want to see.

According to him, Nigerians will not vote for a rich man among poor people and his father made a mistake by boasting about his wealth.

”Kiddwaya’s fathers spoilt his game because he was not supposed to show himself that he’s a billionaire.

“Nigerians do not like to see a rich man’s child competing for something where poor people are.

“Kiddwaya did well but Nigerians don’t want to hear that your father is a billionaire.”