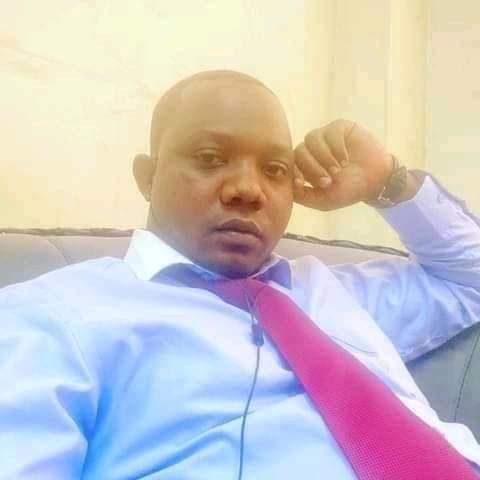 Suspected kidnappers killed a 33-year-old operative of the Department of State Services, Sadiq Bindawa, in Katsina State after collecting N5 million ransom from his friends and relatives.

It was gathered that late Bindawa was abducted on Saturday, September 12, few hours after he arrived Katsina from Abuja where he worked.

According to an eyewitness, the kidnappers were said to have trailed him to his house located behind the Federal Secretariat Complex, Dandagoro area, Katsina around 10.30 p.m.

The kidnappers first attacked the private security guards at the entrance of the building before whisking Bindawa off to an unknown place.

YOU MAY ALSO LIKE  9 incredible health benefits of Turmeric tea 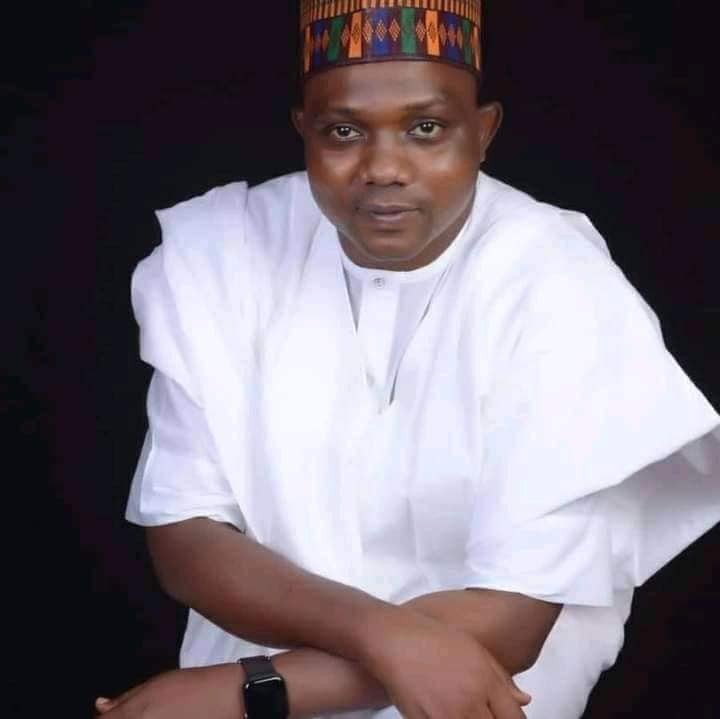 It was further learnt that the kidnappers later contacted his family and friends through his phone and demanded N13million ransom. It was later reduced to N5m but Bindawa’s corpse was discovered at Kurfi town on Sunday morning after the payment was made.

“We went to Kurfi on Sunday hoping to pick him as directed but we saw only his corpse with parts of the body riddled with bullets. We reported the incident at the Batagarawa Police Station.” a friend said.

Bindawa’s remains have been buried in Katsina on Monday morning, September 14.

Meanwhile his friends have taken to Facebook to mourn his death, See posts below.

YOU MAY ALSO LIKE  Photographer narrates how his brother who went missing for 3 days while serving, was allegedly found in SARS cell 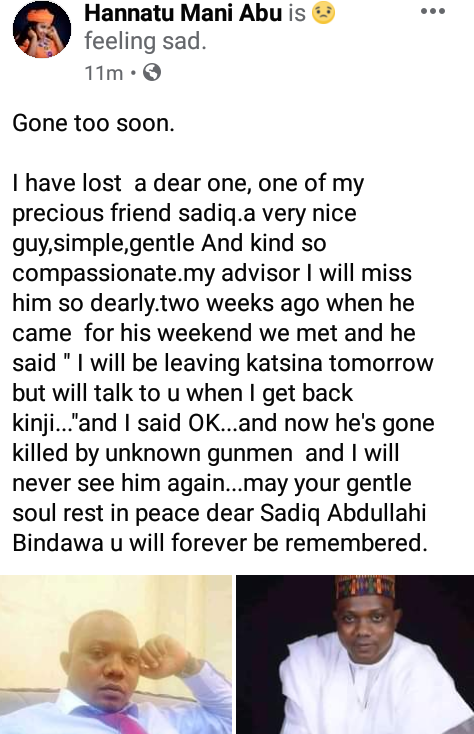 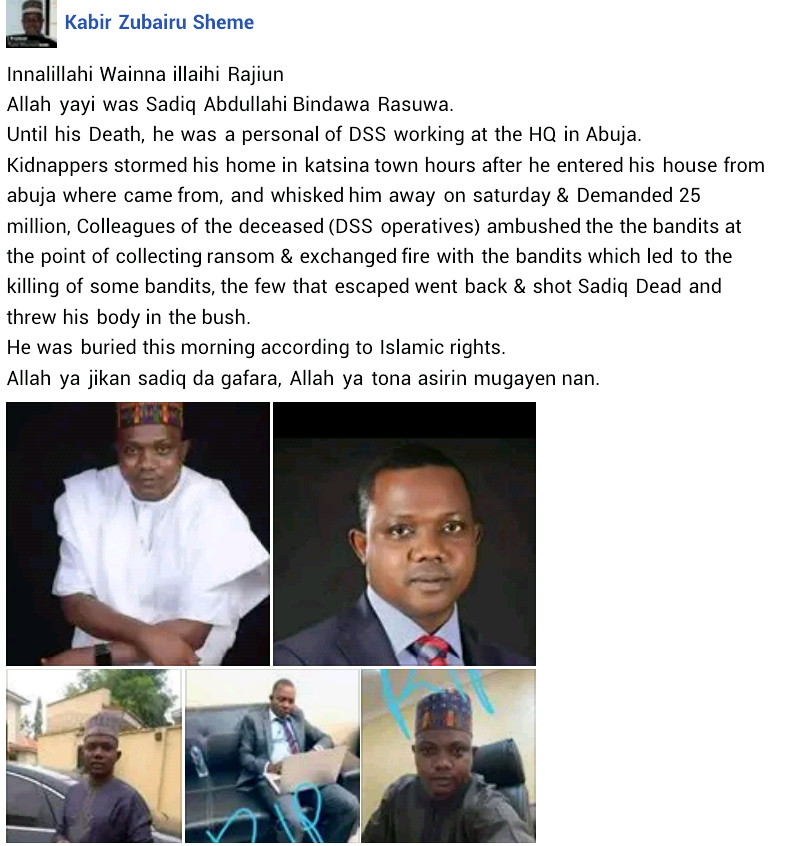