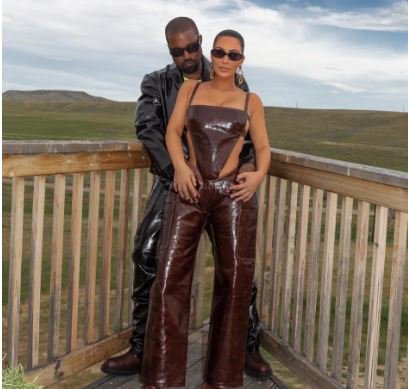 The two have trended on social media on different occasions most especially when Kanye revealed he’s been trying to divorce Kim since he met her in the hotel with Meek Mill.

Kanye also spoke about Kim wanting her pregnancy with North aborted had been a step too far and that was before he called her out on Twitter in a vicious rant.

Kim on the other hand stated that Kanye has bipolar disorder and that is the only reason she is still with him.

The 39-year-old ‘Keeping Up With The Kardashians‘ star has admitted that she is having trouble sleeping after experiencing her lowest points since the beginning of her relationship with the 43-year-old rapper.

Kim posted on her Instagram Story that she was wide awake before dawn and said that she is currently in the grips of insomnia.

YOU MAY ALSO LIKE  Nasty C excited on touring with American rap star, Lil Uzi Vert

In fact, she didn’t take up any of those choices as she later revealed that she used the time to study, with a pic of various books and writing pads with notes. 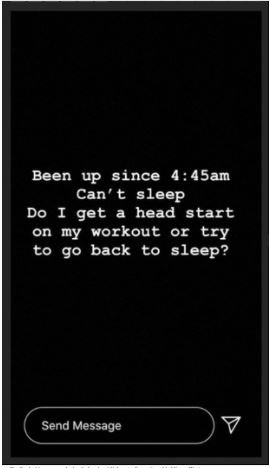 Recall, Kim announced that Keeping Up With The Kardashians will be coming to an end next year, as well as the frequent rantings of her husband Kanye which brought sadness to faces of many of her fans.

She is now reportedly “planning to divorce” Kanye once his latest bipolar episode passes.

“Kim has the whole divorce planned out but she’s waiting for him to get through his latest episode.”
See post below: 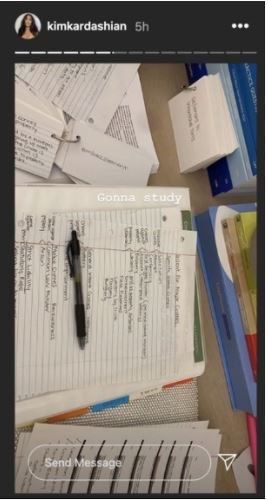 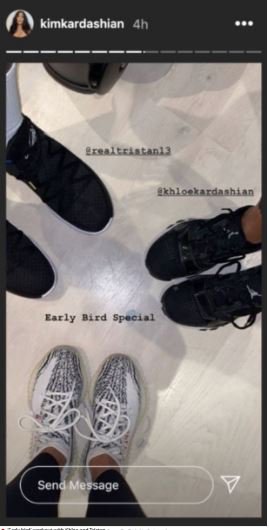 Many were shocked hearing the news as they are not done talking about that of Cardi B  who also recently revealed she is filing a divorce for her ex-husband, Offset.

This year has really being a tough one as their fans pray all dispute gets settled.