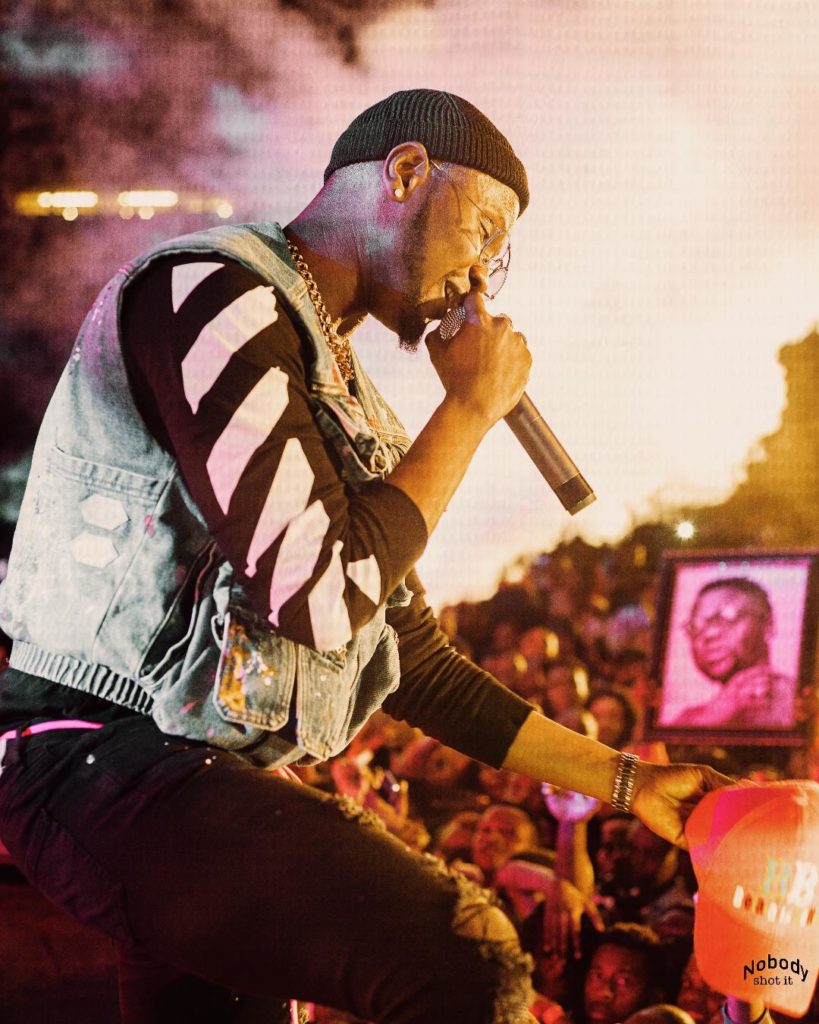 Kizz Daniel is set to release his third single of the year next week Friday, the 4th of October,2019.

Kizz Daniel started the year quite well with arguably one of the best songs released this year  “Fvck You“. The top-charting song became a huge sensation on the internet which received numerous covers from celebrities and music fans worldwide. Shortly after the release of his second track “Eko,” the singer embarked bark on his NBS tour where he visited serval cities in UK, America, and Canada.

Kizz Daniel took to his Instagram page to inform fans to be prepared that he is set to release his third single of the year. However, he did not reveal the name of the song but he assured fans that his incoming track would be a huge hit.

The post Kizz Daniel Set To Drop Third Single Of The Year Next Week Friday appeared first on tooXclusive.