Proficient broadcaster Kofi Okyere Darko (KOD) has put a premium on the head of the young guy on social media who said he would ‘chop’ Talented Kidz 2018 winner DJ Switch after seeing her picture on Facebook.

The useless comment passed by the young guy identified Richard Amoah has really landed him in a big mess. Only if he knew his ‘simple’ comment could put him on edge he wouldn’t have typed.

Whereas a lot of women activists have angrily landed heavily on the guy, KOD has taken it further stage promising a reward to any person that will help fish out the location of Richard.

YOU MAY ALSO LIKE  Music Review: ‘Zanku To The World,’ No Thank You!

Kofi Okyere Darko (KOD) on social media has placed a Ghc 2,000 bounty on the head of Richard for information that will lead to his arrest and prosecution to serve as a deterrent to people who use social media to cause turmoil. 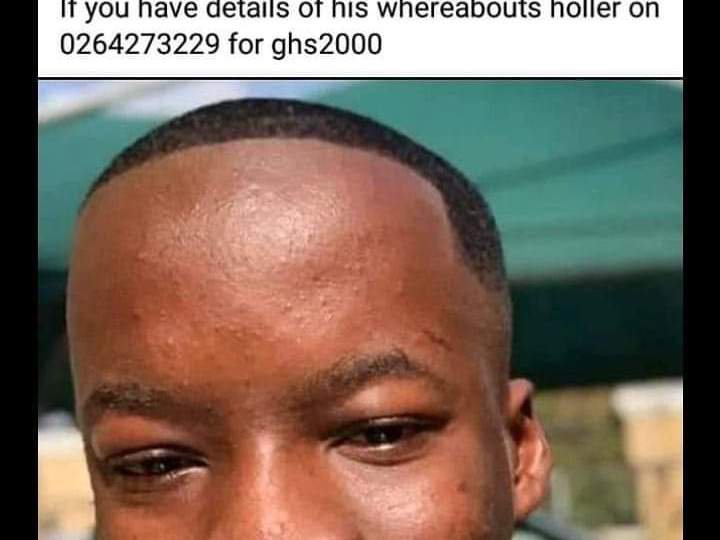 Apparently, the actress is hurt by the specious statement of the young guy hence her blast to him.

The post KOD promises to award Ghc 2000 to anyone who finds the guy who declared to ‘chop’ DJ Switch appeared first on illuminaija.