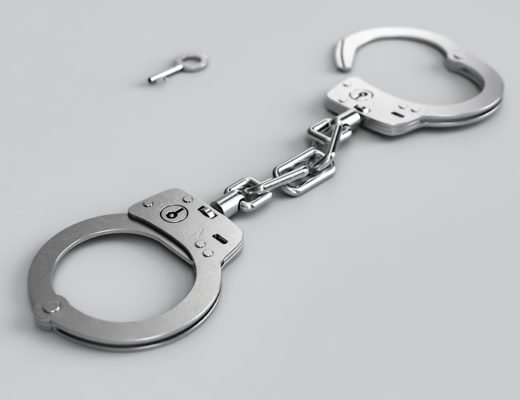 A KwaZulu-Natal man who allegedly got involved in the death of two women by shooting them in their heads, has been apprehended, the police said on Monday.

The 39-year old man was said to be in connection with the discovery of two bodies that were found close to the road on the Eshobeni Reserve in KwaMbonambi on Saturday.

“The bodies sustained gunshot wounds to the forehead and were found by the members of the community. The investigation conducted at the scene revealed that a bakkie with the driver and two passengers was traveling at Eshobeni area when the two women were dropped by the driver who fired shots towards them,” police spokesperson Colonel Thembeka Mbele alleged.

YOU MAY ALSO LIKE  Court stops NLC, TUC strike over fuel, electricity hike

She said the reason behind the killing was yet to be known.

“The driver of the vehicle was traced and found at a local clinic where he was found [with] stab wounds on [the] left arm.”

Mbele said the deceased were known as Neli Mkhwanazi, 35, from Dukuduku Reserve and Zanele Amanda Mbuyazi, 37, from Khondweni Reserve.

Mbele said the man would come before the KwaMbonambi Magistrate’s Court once discharged from the clinic.

YOU MAY ALSO LIKE  Lagos Seals 6 Illegal Traditional Medicine Facilities

The post KZN man apprehended for the alleged death of two women by shooting appeared first on illuminaija.