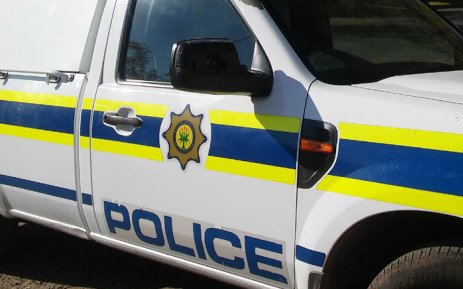 Viral voice notes of a proposed “shutdown” in KwaZulu-Natal has prompted the police to be on high alert.

The voice notes were circulated round social media platforms narrating how a planned shutdown will go.

The speaker was heard speaking isiZulu claiming that the Umkhonto we Sizwe Military Veterans Association had met various groups, including taxi associations, to shutdown the province in protest against corruption and foreign nationals.

The speaker said: “This is what is going to happen, a lot of the roads in KZN will be closed, especially the Tongaat and Mariannhill toll plaza and the whole of Durban. It is going to be closed by Umkhonto we Sizwe soldiers and students and taxi operators.”

“This was a decision taken yesterday at Albert Park. This is to protest [against] all the foreign nationals and to force the ANC government to engage us and remove corrupt officials,” the person in the voice note is heard saying.

However, the Umkhonto we Sizwe Military Veterans Association’s KwaZulu-Natal chair, Themba Mavundla, denied being involved in the shutdown.

Police spokesperson Brig Jay Naicker said police have been placed in strategic locations identified in order to deal with the protests if it arises.

“Several SAPS units will be working jointly with the Durban metro police, Road Traffic Inspectorate and other role players.”

“We will not be negotiating with anybody who blocks our roads and such individuals will be dealt with in terms of the law,” said Naicker.

The acting provincial police commissioner, Maj Gen Thulani Gonya, urged police to be intentional while dealing with the matter.

“We will be enforcing the laws of this country and anybody found in contravention will be arrested. We will ensure that the disaster management regulations are also complied with in terms of prohibited gatherings, as well as numbers in terms of those gatherings that will be permitted,” said Gonya.