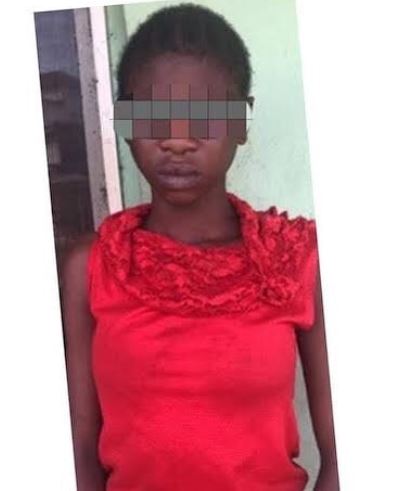 As the conversation against rape all across Nigeria becomes more vocal, the blogosphere has been filled with several news of rape of minors by adults all across Nigeria and this has become a major source of concern and worry for all.

A while ago, a 15-year-old girl was arrested and charged for the murder of her dad’s 51-year-old friend, Babatunde Ishola while he was trying to rape her — has been freed by a Yaba Magistrates’ Court in Lagos.

Magistrate Philip Adebowale Ojo struck out the murder charge filed by the police against the SSS 3 student, following advice from the Lagos State Directorate of Public Prosecution (DPP).

According to the police, late Ishola was a friend to the suspect’s father and she had always been helping him with house chores. However, while the girl was helping out with the water, on 7/3/2020, he attempted raping her and she picked a knife from the room and stabbed him.

The man died instantly and the girl was later arrested for the crime and a number of activist supported the little girl’s action as they cited it as self defence. The matter was however taken to court and the girl has been freed by the court.

YOU MAY ALSO LIKE  On Khalid’s “Know Your Worth Remix”, Who Had The Best Vibe… Davido or Tems?