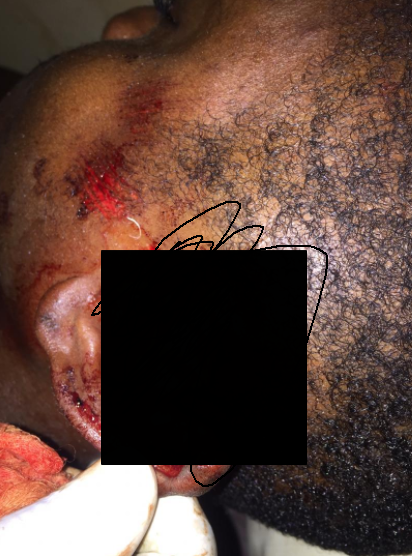 A Twitter user has accused the Lagos state police of releasing a hit-and-run bikeman who left a man with a torn earlobe.

According to @zheun85, the incident occurred at Five Star bus stop and the case was reported at Olosan Police Station.

Though he did not reveal why the bikeman was released, he however disclosed that the family of Damilola (accident victim) are trying to raise the fund for his corrective surgery as there are blood clots in his brain.

Goodmorning @jidesanwoolu @PoliceNG_CRU @PoliceNG @AcpIshaku  On Monday morning,an Okada (that was passing one way) hit one Damilola Ogunsanya at Five Star bus stop. Case was reported at Olosan Police Station, one A.O Idowu was assigned as the I.P.O of the case, due to the nature of the accident, three hospitals rejected the patient due to the severity of the case. Lo & behold, the I.P.O in charge of the case Idowu A.O, not only released the Okada man & his bike but was bold enough to say it in front of the DPO that he has released the bike man

Presently the family of Damilola are trying to raise the fund for his corrective surgery, which must be done A.S.A.P due to the fact that there are blood clots in his brain.. He’s at Federal Medical Center,Ebute Metta. The most annoying part of the whole case is that the D.P.O told Damilola family that at the end of the month,he will deduct #20,000 from the salary of Idowu, please,what can that solve out of the over one million naira they are seeking for his corrective surgery?.. I hope justice is done. I pray both the D.P.O & I.P.O are brought to book 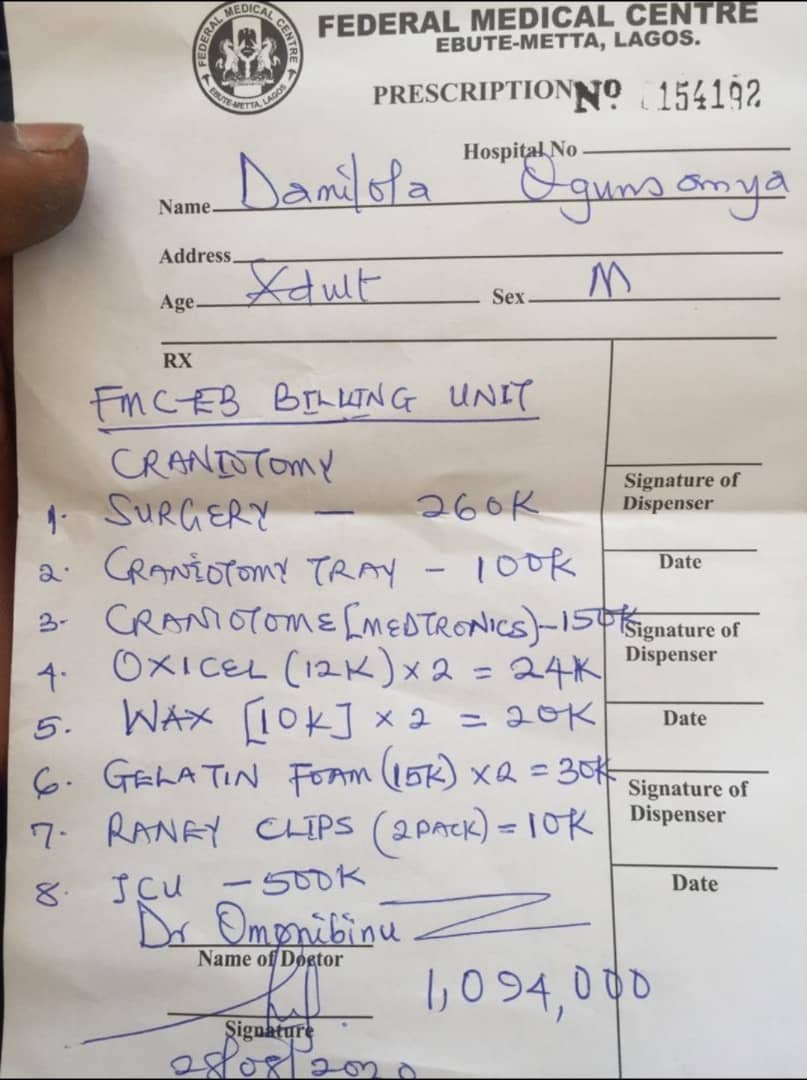 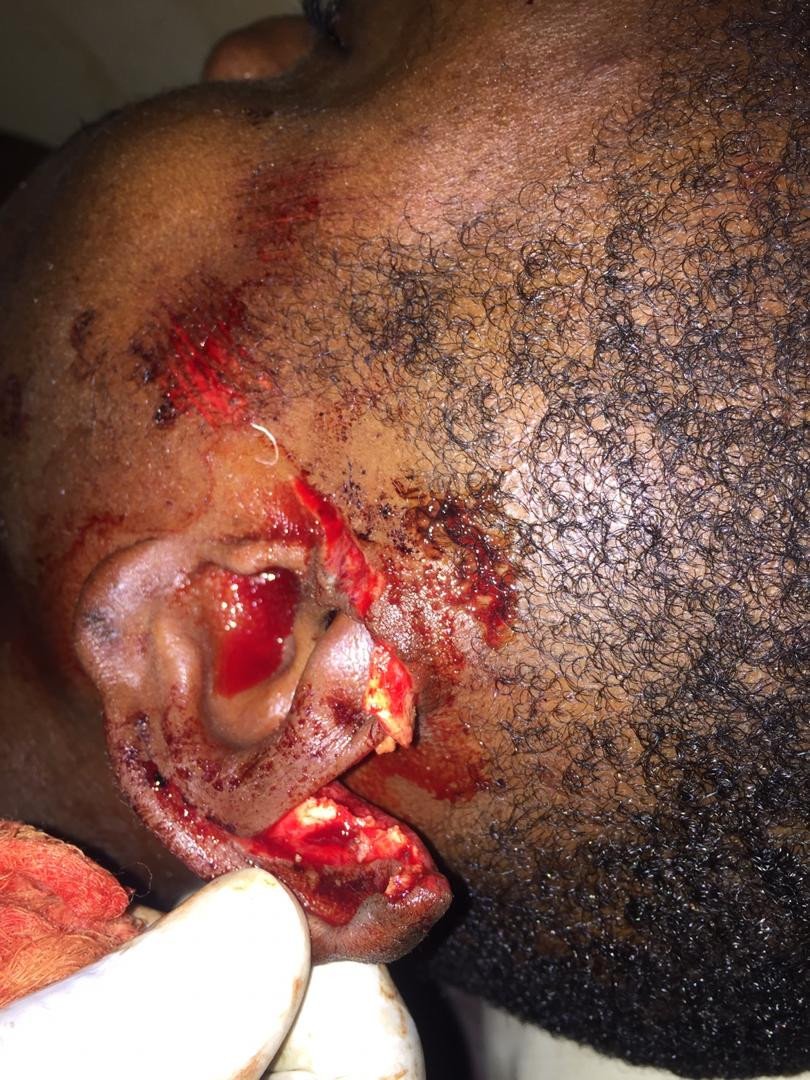 The post Lagos police accused of releasing hit-and-run bikeman who left man with a torn earlobe appeared first on illuminaija.