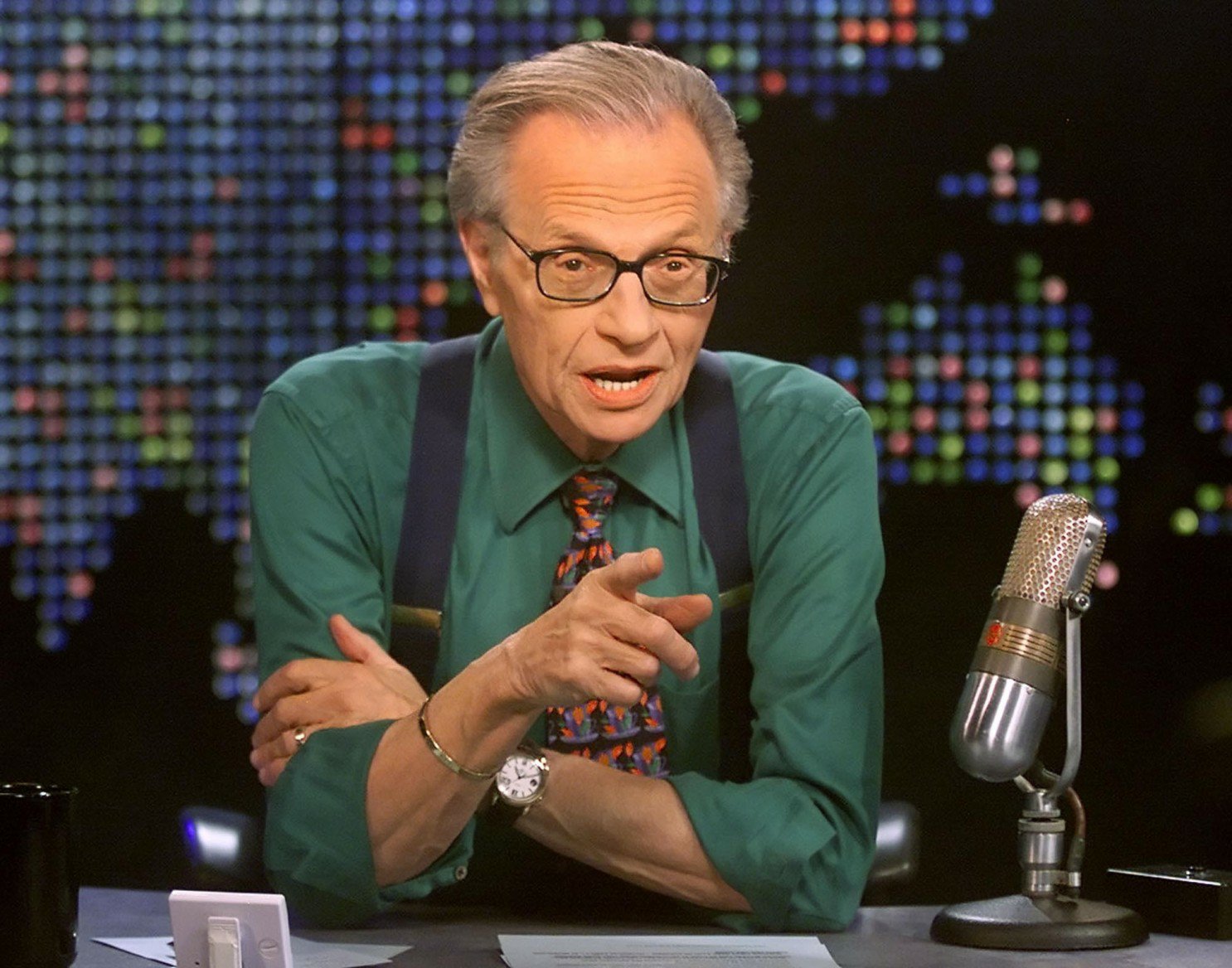 Larry King, the radio and television personality whose breezy, conversational interviews with celebrities and newsmakers made him a broadcasting icon for nearly half a century, has died, his TV production company Ora Media said in a statement Saturday.

Over a nearly 60-year career that spanned radio, cable television and the internet, the Brooklyn native estimated that he conducted more than 50,000 interviews — not one of which he prepared for in advance. But that off-the-cuff style, along with his raspy baritone delivery and trademark suspenders, made “Larry King Live” a popular prime-time draw on CNN from 1985 through 2010.

YOU MAY ALSO LIKE  Tragic! How A Father Of Two Kids Drowned After Heavy Downpour In Ondo

It was a run that helped build the cable news network into a major presence in American living rooms.