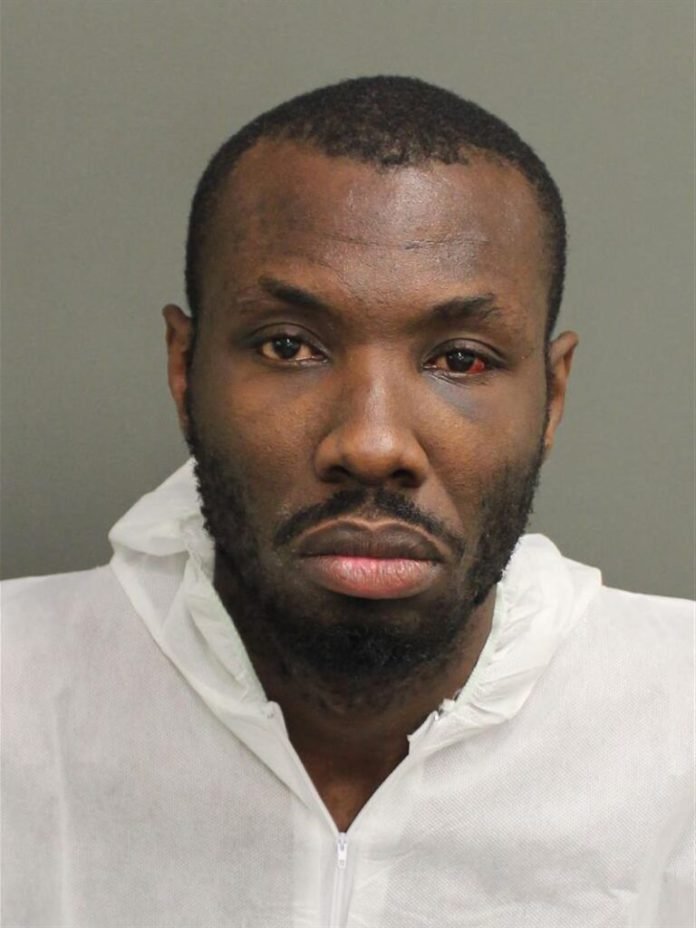 The last post of a Ghanaian pastor left on Facebook before he shot his wife about seven times in the United States of America has surfaced.

A day before Pastor Sylvester Ofori shot his wife, Barbara Tommey, in front of her workplace, he took to Facebook and wrote: “One thing ppl gotta understand about extremely kind, nice, loving people is that their other side is just as EXTREME.”

The post makes a subtle revelation that the killer pastor who is currently in the grips of the Orlando Police may have planned his action, days before he carried them out.

His post, which he hashtagged #LifeLessons, appears to mean that he is a loving and kind person but he had an extremely dangerous side which he eventually displayed on the date.

YOU MAY ALSO LIKE  BREAKING: Protest Rocks Osun Over Electricity, Petrol Hike (Photos)

Reports suggest pastor Ofori’s “other side” was awakened by a divorce suit his wife served him after five years of marriage.

Barbara who is aware of her husband’s dark side moved out of the apartment she had paid for, to escape his aggression. 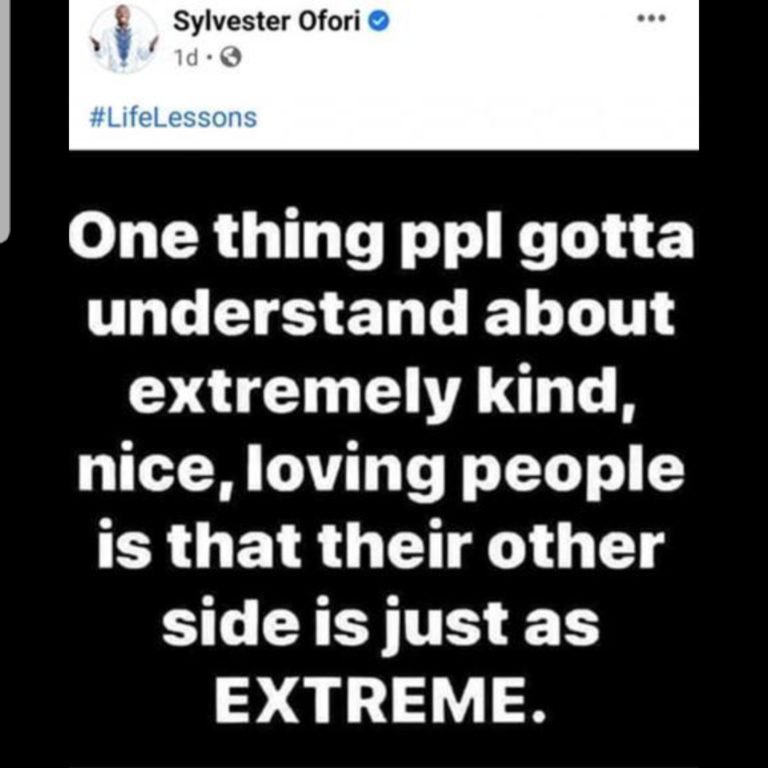 The pain of losing a lover, with whom he shares the same birthday, caused him to take the ‘extreme’ action of offloading bullets into her body, right at the entrance of her workplace.

His actions have been described by friends of the deceased as evil and devilish.

Ofori, 35, was arrested and taken into custody on Tuesday evening and is being held at the Orange County Jail without bond on a charge of first-degree murder with a firearm.