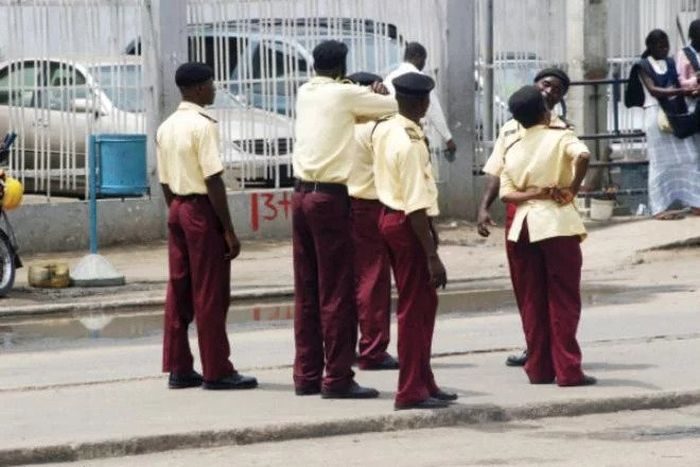 Lagos State Traffic Management Authority (LASTMA) says its attention has been drawn to a news story published on Tuesday, November 5, 2019, in a national newspaper where a yet-to-be-identified female LASTMA official was alleged to have assaulted a Lagos-based musician named Lobaloba Ajanaku for recording an incident that involved the deflation of two tyres of an Uber vehicle.

The news story further indicated that the musician was slapped, his clothes torn and he was subsequently made to sleep in a cell for two days while money had to be paid to secure his release by the Police.

Following the publication, the management of LASTMA commenced a review of the incidents narrated in the newspaper and has found some of the allegations mischievous as well as intriguing.

The reporter claimed that Ajanaku was assaulted by an unknown female LASTMA officer despite knowledge of the practice that all officials of the traffic management authority have their names conspicuously displayed on their uniforms for easy identification.

Additionally, the news reporter attributed the entire story to an Instagram post without taking cognisance of the dictates of the journalism profession to get all sides of a story for an unbiased presentation of facts surrounding the event.

LASTMA management will continue to address all public complaints about its personnel provided the complainants present facts that are verifiable and subjected to extensive scrutiny.

However, a situation in which individuals disseminate information through social media without exploring all avenues for redress of purported indiscipline of the agency’s officers is indecent and unacceptable.

LASTMA has a responsibility of ensuring the free flow of traffic as well as maintaining sanity on roads across the State and will not be deterred by the activities of lawless individuals who misinform the public with scarcely credible and misleading information.