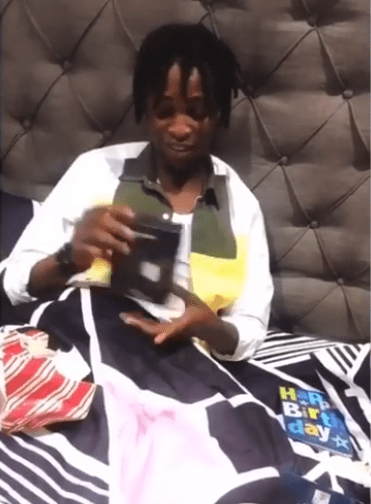 Big brother Naija 2020 winner, Olamilekan Moshood Agbeleshe popularly known as Laycon, expressed shock as he opened one of the gifts he received from his fans for his 27th birthday, on November 8.

The singer who was gifted a brand new Mercedes Benz E350 by his fans, among other things, also got a s*x toy (Cock ring).

Laycon shared a video of himself opening the gift which got him confused at first, until he realized what it was, and jokingly told the person recording him to stop.

YOU MAY ALSO LIKE  CONGRATS!! Osimhen Named Lille Player Of The Season 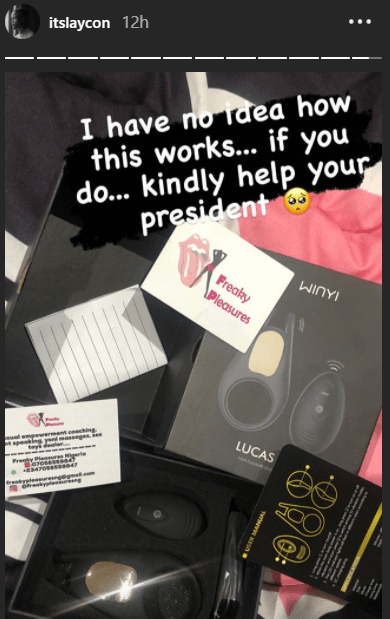 He also told his fans to help show him how it works, as he has no idea.

The post Laycon’s shocking reaction when he found a s*x toy among his birthday gifts (Video) appeared first on .