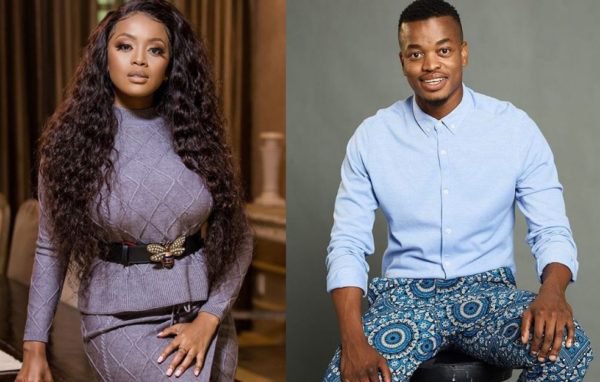 “Elegantly beautiful, incredibly funny and taking centre stage – we are proud to present your hosts for the 4th Royalty Soapie Awards. Say hi to @Leratokganyago & @MphoPopps  Tune into @Official_SABC1 Saturday 8pm to witness the best in SA Soapies.”

This year the fourth RSAs installment sees two additional recognition awards, first being the Social Cohesion category, which is dedicated to a soapie production team that has demonstrated and/or addressed the most current social affair or ills affecting society today.

YOU MAY ALSO LIKE  Transfers: Why Onazi Is Yet To Complete Crotone Move

The second honour is for Background Actor in a soapie production that has been essential in providing realism to a particular scene.