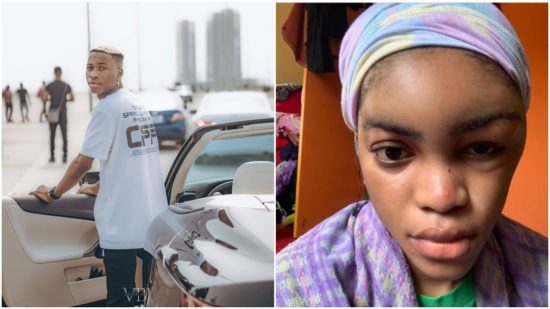 Lil’Frosh was invited by the police and has been chilling in their custody since Thursday, February 4, 2021. A close source told InstaBlog.

To confirm the alleged report, his colleague and friend, Zinoleesky took to his Instastory and called for his freedom. 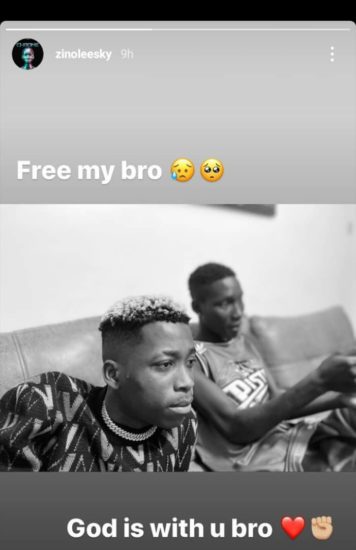 Meanwhile, a source has also told InstaBlog that the artiste is to be charged to court on Monday, February 8, 2021.

The post Lil’ Frosh allegedly rearrested, to be charged to court soon appeared first on .