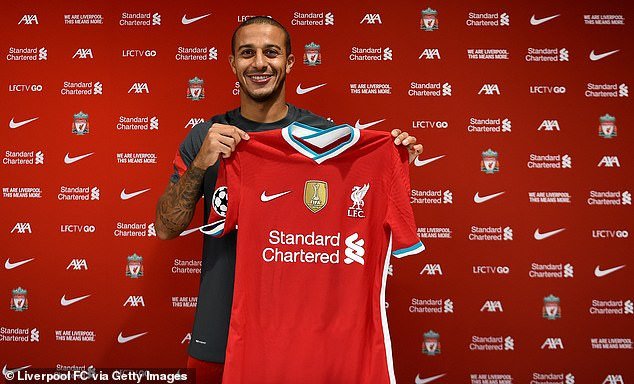 The Spain international midfielder, 29, has put pen to paper on a four-year deal and will wear the vacant No 6 shirt for Jurgen Klopp’s side.

After sealing the move, Thiago told Liverpoolfc.com: “I think it’s an amazing feeling. I was waiting for this moment for a long time and I am very, very happy to be here. 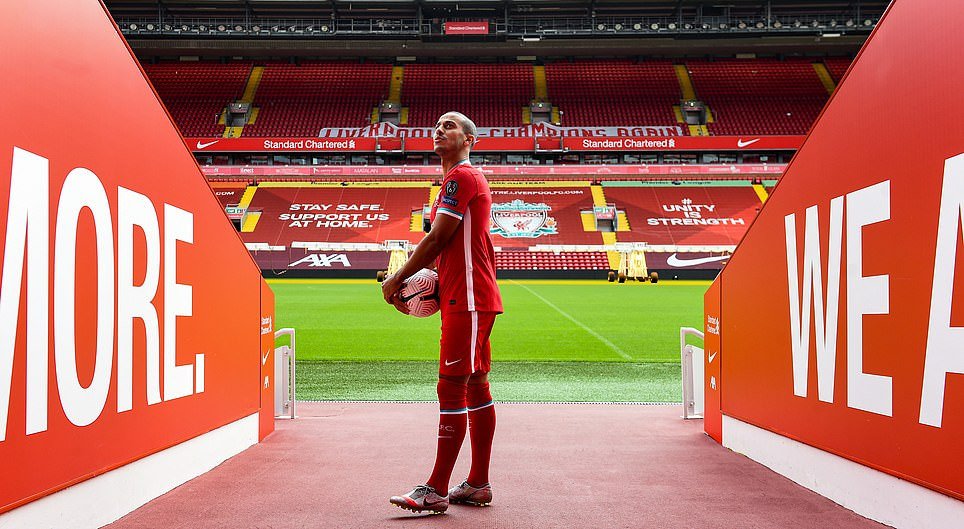 “When the years are passing, you are trying to win as much as you can – and when you win, you want to win more. I think this club describes what I am as well; I want to achieve all of the goals, win as many trophies as possible.

“It also [has] this kind of family [feeling] that I need because we [like to] have a very close relationship with the club and I think I will feel this, I will have this feeling, with this club as well.” 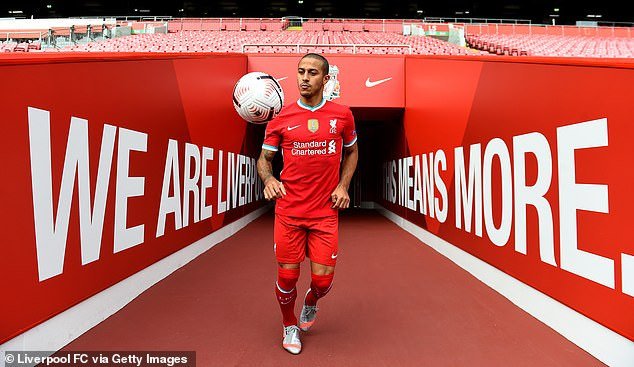 He added: “I must adapt to the team as fast as I can in the situation and the context that we are living right now.

“Everything is more compact and we started a little bit later, but still it is football and I think we have to mix all the big things up, all the good things we have. I will help the team in a defensive and offensive [way] and also in a mental aspect.

“[The fans] are not more excited than I am, for sure not! It is not about saying words, it is about doing the things. I will give my heart on the field to my teammates, the club and also to the fans.”

He becomes the club’s second signing of the transfer window after the arrival of defender Kostas Tsimikas in August. 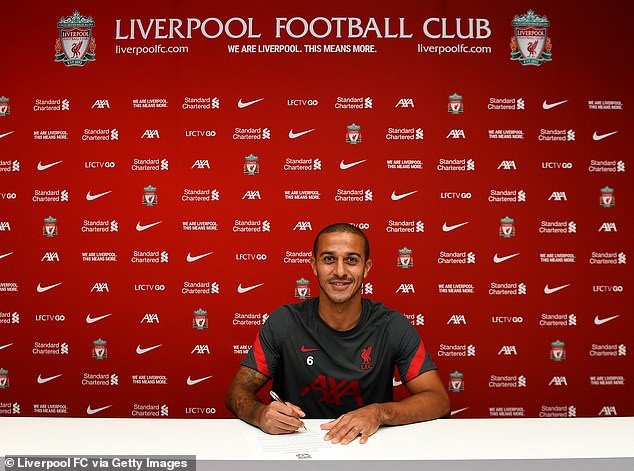 Thiago moves to Anfield after helping Bayern clinch a prestigious treble as they won the Bundesliga, German Cup, and Champions League in 2019-20, during which he featured 40 times.

The 29-year-old, who also has 39 caps for Spain, spent seven seasons at the Allianz Arena having joined from FC Barcelona, where he began his career.