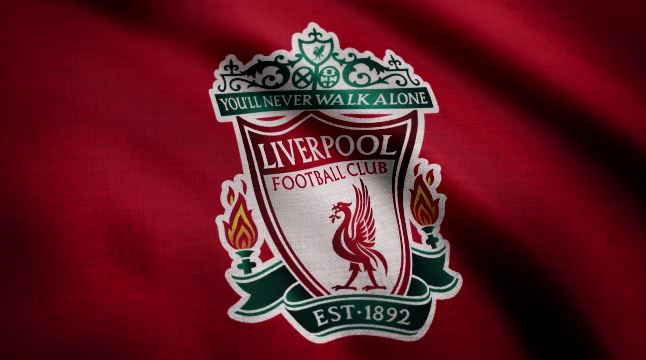 Liverpool have escaped expulsion from the Carabao Cup, for fielding an ineligible player, the UK Mirror reports.

The Reds were investigated by the EFL, after youngster Pedro Chirivella played in the 2-0 win over MK Dons in the last round.

Chirivella did not have the required international transfer certificate, after he returned from a loan spell with Spanish club Extremadura last season.

YOU MAY ALSO LIKE  “Why I Sued Simi For 50 Million Naira” – Veteran Singer; Victor Uwaifo Reveals

The EFL decided it was “not appropriate” to expel Liverpool, due to a number of mitigating factors.

First, the Anfield club requested the paperwork in July, but the process can only be completed with the FA’s intervention.

YOU MAY ALSO LIKE  Lyta – “Hold Me Down Lyrics”

The post Liverpool Slammed With Fine In The Carabao Cup (See Why) appeared first on Naijaloaded | Nigeria’s Most Visited Music & Entertainment Website.