The Sama-Bajau has been a nomadic, seafaring people living in South East Asia in the ocean surrounding the Philippines, Indonesia, and Malaysia for hundreds of years. For years, this tribe has been living off the sea by trading and subsistence fishing.

They are known to be boat dwelling, and traditionally many of them spent their entire life at sea. Even though there are still some tribes living on small boats at

sea, most are modern.

Sama-Bajau live close to the shore by erecting houses on stilts and they travel by using ‘lepa’, handmade boats. Most of the various oral traditions among t 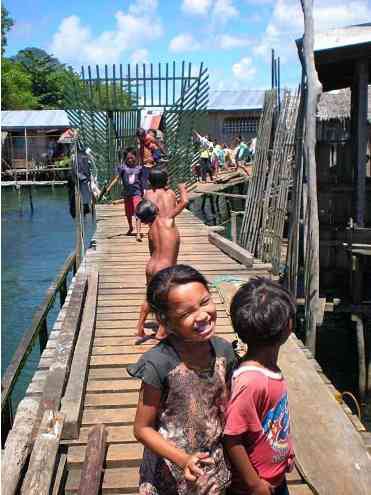 he Sama-Bajau have a common theme which claims that they were originally a land-dwelling people who were the subjects of a king who had a daughter.

After she is lost by either being swept away to the sea (by a storm or a flood) or being taken captive by a neighboring kingdom, they were then supposedly orde 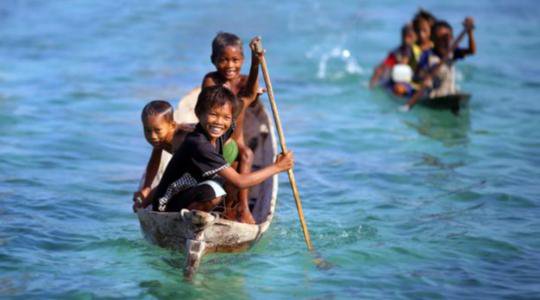 red to find her.

After failing to do so, they decided to remain nomadic for fear of facing the wrath of the king. The origin myths claiming descent from Johor or Gowa have been largely rejected by modern scholars, mostly because these kingdoms were established too recently to explain the ethnic divergence.

Though whether the Sama-Bajau are indigenous to their current territories or settled from elsewhere is still contentious. Linguistically, they are distinct 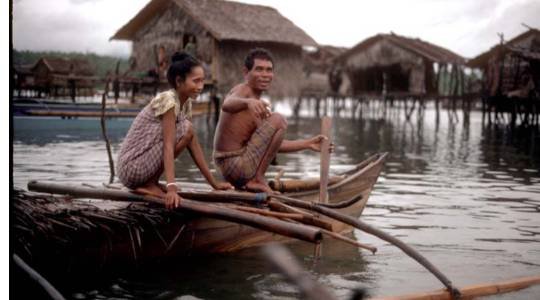 from neighboring populations, especially from the Tausūg who are more closely related to the northern Philippine ethnic groups like the Visayans.

The epic poem Darangen of the Maranao people record that among the ancestors of the hero Bantugan is a Maranao prince who married a Sama-Bajau princess. Estimated to have happened in 840 AD, it is the oldest account of the Sama-Bajau.

It further corroborates the fact that they predate the arrival of the Tausūg settlers and are indigenous to the Sulu archipelago and parts of Mindanao. Sam 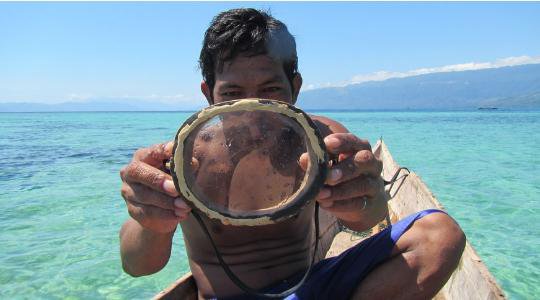 a-Bajau were first recorded by European explorers in 1521 by Antonio Pigafetta of the Magellan-Elcano expedition in what is now the Zamboanga Peninsula.

Pigafetta writes that the “people of that island make their dwellings in boats and do not live otherwise”. They have also been present in the written records of other Europeans henceforth; including in Sulawesiby the Dutch colonies in 1675, in Sulawesi and easte 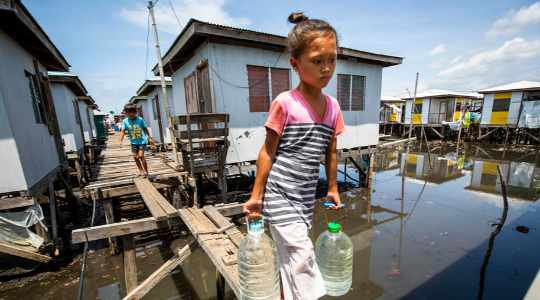 Sama-Bajau were often widely mentioned in connection to sea raids, piracy, and the slave trade in Southeast Asia during the European colonial period, indicating that at least some Sama-Bajau groups from northern Sulu (e.g. the Banguingui) were involved, alo

YOU MAY ALSO LIKE  SHOCKER! DEAD Girl Wakes Up & Dies Again One Hour Later 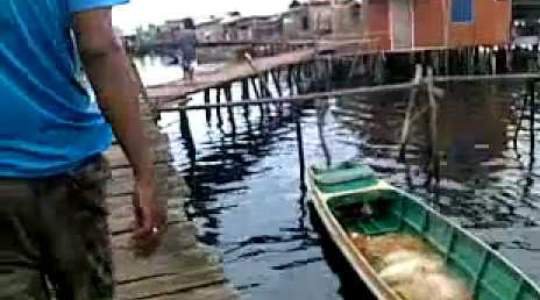 The scope of their pirate activities was extensive, commonly sailing from Sulu to as far as the Moluccas and back again. Aside from early European colonial records, they may have also been the pirates described by Chinese and Arab sources in the Straits of Singapore in the 12th and 13th centuries.

During the British colonial rule of Sabah, the Sama-Bajau were involved in two uprisings against the North Borneo Chartered Company: the Mat Salleh rebellion from 1894 to 1905, and the Pandasan Affair of 1915

The post LIVING ON WATER!! See This Place in Southeast Asia Where People Live On Water! See Why appeared first on illuminaija.