Gambling provokes a lot of superstitious traditions around the globe. One such tradition hails from the Afro-American culture in the US.

It is widely believed that if a person begins to experience itchy palms then they are likely to come into money. So if somebody feels their palms itching then they will begin to gamble in an attempt to take advantage of this expected good fortune. 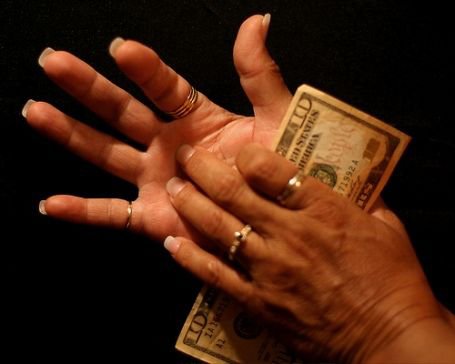 Of course, it could well just be sweat or eczema causing the irritation but who can tell? Superstitions are oddly scattered all over the world. While everyone knows certain superstitions, hardly anyone can tell you where they came from.

Some superstitions are shared by people living in different parts of the world, and it is a wonder how they became parts of cultures that are so different from each other. 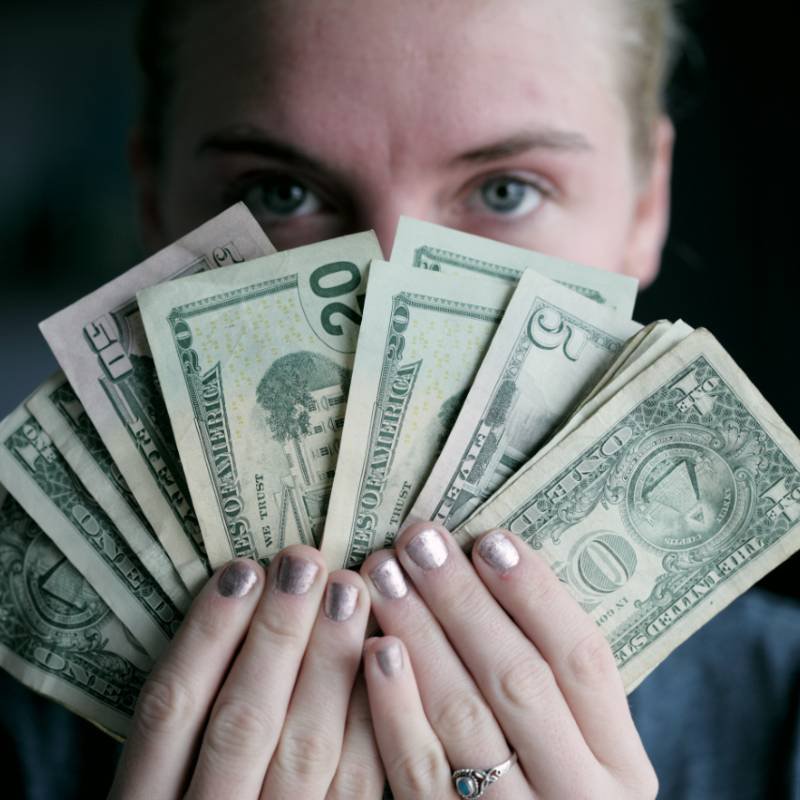 In this piece, we try to get into the roots of these superstitions and find why they came to be in the first place. An itchy palm might seem a simple thing like an itchy arm or leg, but it is actually all about money.

According to some people, an itchy left palm means money is coming your way, while an itchy right palm means you’re about to lose money; or vice versa. There’s also the belief that scratching your itchy palm on wood will guarantee good fortune. 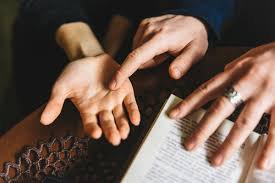 The roots of this superstition can be traced back to the Saxons and Celts in Europe during the pre-Christian era. Saxons believed that rubbing one’s skin on silver was a cure for most diseases, so they started to rub their itchy palms on silver. 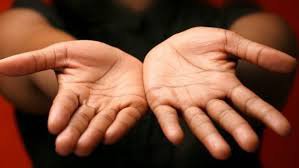 However, there might be a simple explanation for itchy palms: skin diseases. Eczema, allergic reactions, diabetes, reactions to medication, cirrhosis, and nerve disorders are known to cause itchy palms.

YOU MAY ALSO LIKE  Can You Imagine? There’s Nothing Buhari Asks That I’ll Not Approve, Says Senate President

The post LOL!! Did You Know In The U.S, They Believe That Once You Start Experiencing Itchy Palms, It Means You Are Likely To Come Into Money, People Resort To Gambling Whenever They Experience It! appeared first on illuminaija.