Peckham in south London looks very much like Lagos. Since the 1980s, it has been transformed into a Lagos heartland of predominantly Nigerians. 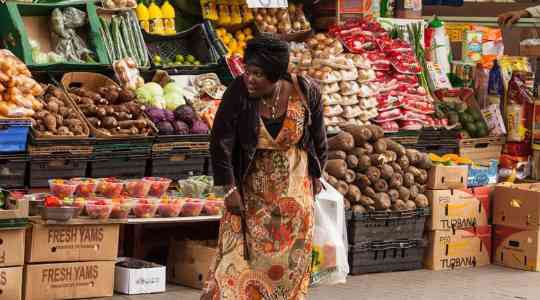 Many of the shops are Yoruba owned and you can buy any Nigerian food you want – and it’s fresh from a farm near Lagos. Nigerian churches and mosques flourish and compete for worshippers.

The successful churches run several Sunday services. Newcomers are welcomed with open arms and everyone is given an envelope with instructions on how to donate money for the church’s upkeep.

Peckham has even been described as where Nigerians can bump into a distant Nigerian cousin who they never even knew was in the UK. 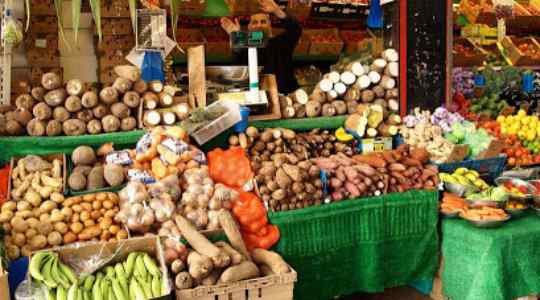 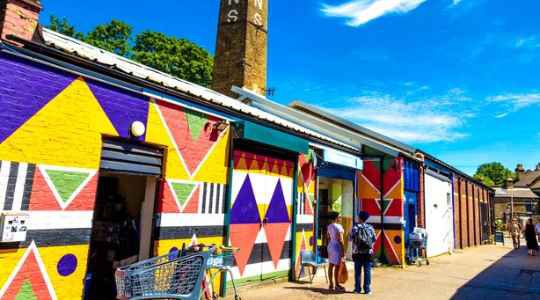 Ms Kemi Badenoch is a British Conservative politician and Member of Parliament (MP) for Saffron Walden. She was born in Wimbledon, London to Nigerian parents.

The first wave of Nigerians settled in Peckham in the 1970s and 1980s, when the Nigerian economy plummeted, following the end of the oil-boom era.

Before this, the only immigrants living here were the Polish, who came over after World War II. Economic and political strife in Africa during 1990s sent floods of Nigerians over. 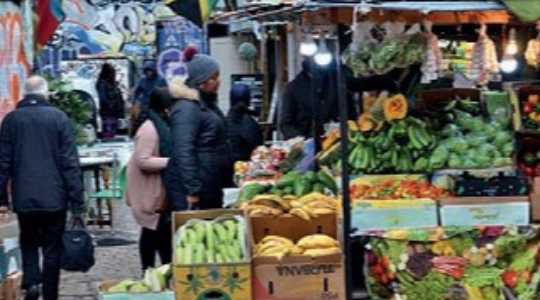 No one knows precisely when the Nigerian community in Peckham was dubbed Little Lagos. But as the years have passed, almost everyone has come to accept this as reality.

Peckham is one of the most multicultural places in London: Nigerians mix with Chinese, white Britons, Indians, Bangladeshis, Pakistanis, Caribbean, Turkish, Thai, Spanish, Koreans and more.

Most of the Nigerian shops on Queens Road offer several services under one roof. A shop specialising in christening clothes, Holy Communion dresses and men’s suits also offers photography and video services.

At another shop, Nigerian men can get their heads shaved, check e-mails, buy clothes and hang out.

There are also grocery shops where Nigerians can get their traditional, home-cooked food and where they can buy all those special, fresh ingredients like yam, plantain, Ugu and stockfish.

Most often, media reports on immigrant communities in Europe focus on problems of residency status, accommodation, integration, poverty and crime. 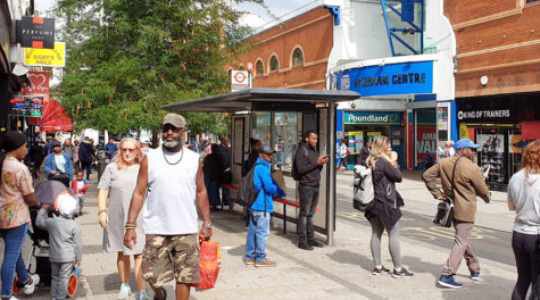 Little Lagos, however, is an established community with an impressive track record of achievement among its inhabitants.

The post LONDON’S LITTLE LAGOS! In This UK Town, Nigerians Buy & Sell Anything From Elubo To Fresh Stockfish appeared first on illuminaija.