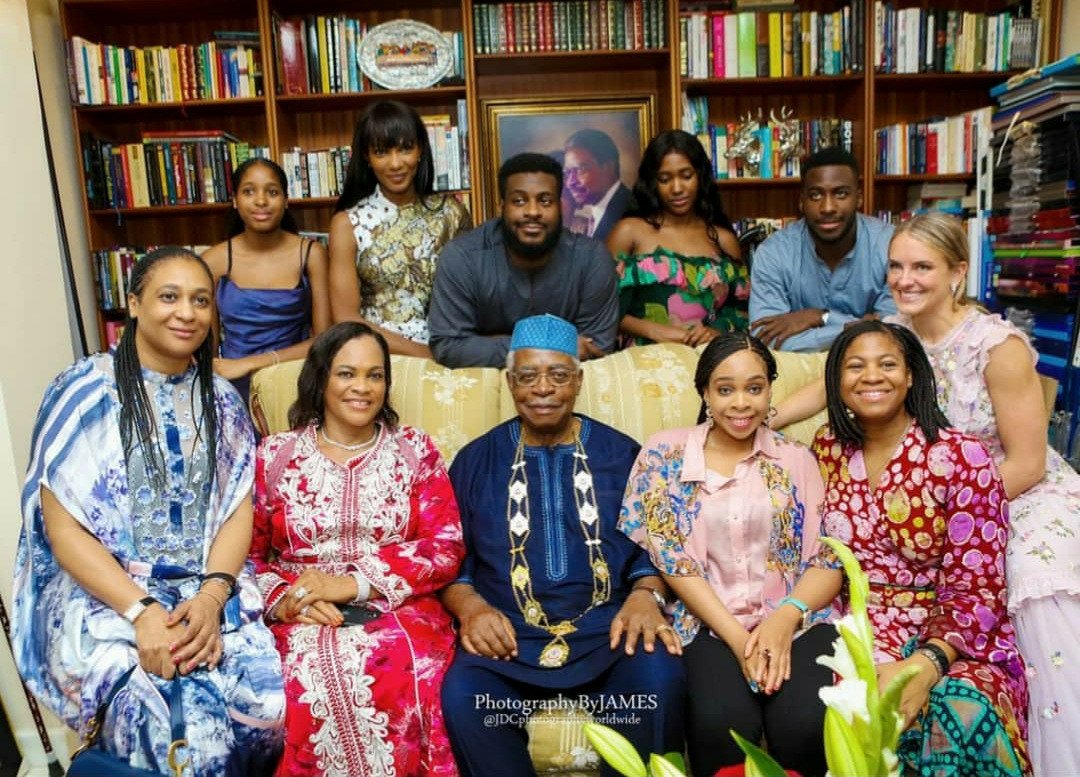 She is pictured above with her husband and her in-laws, General Danjuma, his wife Senator Daisy Danjuma, her brother-in-law Theo with his fiancee Lousie Green and others. 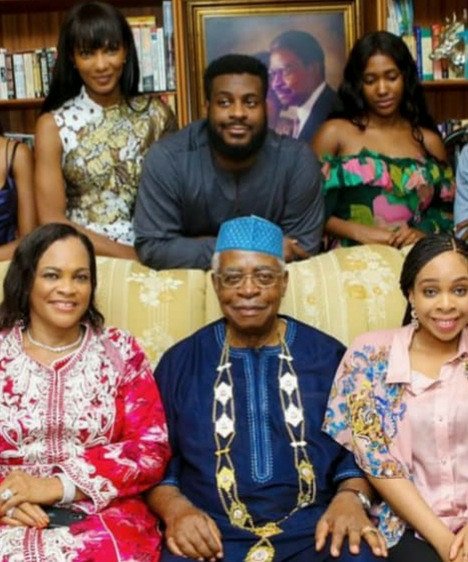 The post Lovely family photo of Agbani Darego with her in-laws, The Danjumas appeared first on .