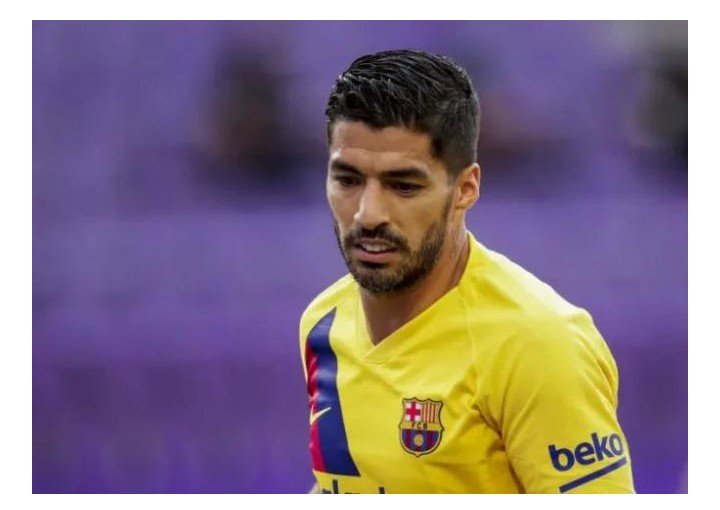 Barcelona has confirmed that star player Luis Suarez, has joined Atletico Madrid after seasons in Camp Nou, which he scored 198 goals in 283 games for the club.

Atletico Madrid confirmed they will pay Barca €6 million (£5.5m/$7m) to sign the Uruguayan.

Suarez was linked with Juventus but abandoned the transfer after he was forced to go through a lengthy process of acquiring Italian citizenship.

While at Barca he won 13 trophies to become the club’s third-highest all-time goalscorer, only topped by Cesar and Leo Messi.

“FC Barcelona and Atletico Madrid have reached an agreement for the transfer of the player Luis Suarez. The Madrid club will pay FC Barcelona €6 million in variables,” the Catalan club announced.

“FC Barcelona would like to publicly express their gratitude to Luis Suarez for his commitment and dedication and wishes him all the best for the future.”

Suarez joined Barcelona in 2014, where he went on to earn the Golden Shoe as Europe’s top scorer after scoring 59 total goals in 2015-16.

After arriving in August, new Barcelona head coach Ronald Koeman told Suarez he would not be in his plans for the upcoming season.

YOU MAY ALSO LIKE  PHOTO OF THE DAY!! Without Using Calculator – Can You Tell What’s About To Happen In This Photo?