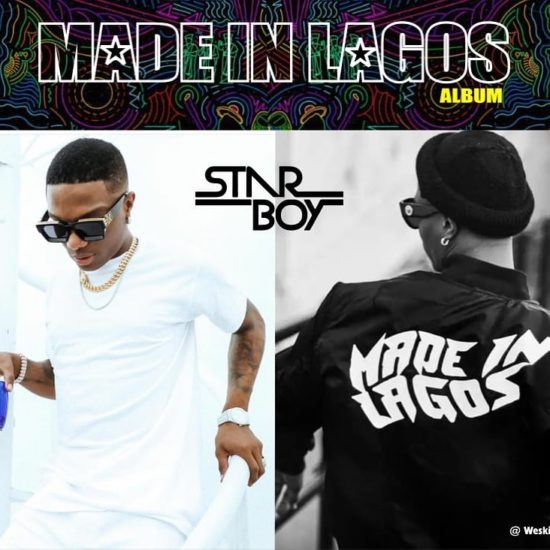 The Starboy Entertainment boss who was engaging his fans in a question and answer session on Twitter revealed most songs on the album are going to have videos.

He also went on to assure a fan that “Made in Lagos” album shall have a Deluxe version.

YOU MAY ALSO LIKE  Haver You Seen Speed Darlington’s Mother? The Resemblance Will Shock You (Photos)

When asked how many new songs will be added to the Deluxe, Wizkid literally avoided giving an answer.

The post Made in Lagos: All you need to know about Wizkid’s MIL Deluxe album that’s dropping soon appeared first on .