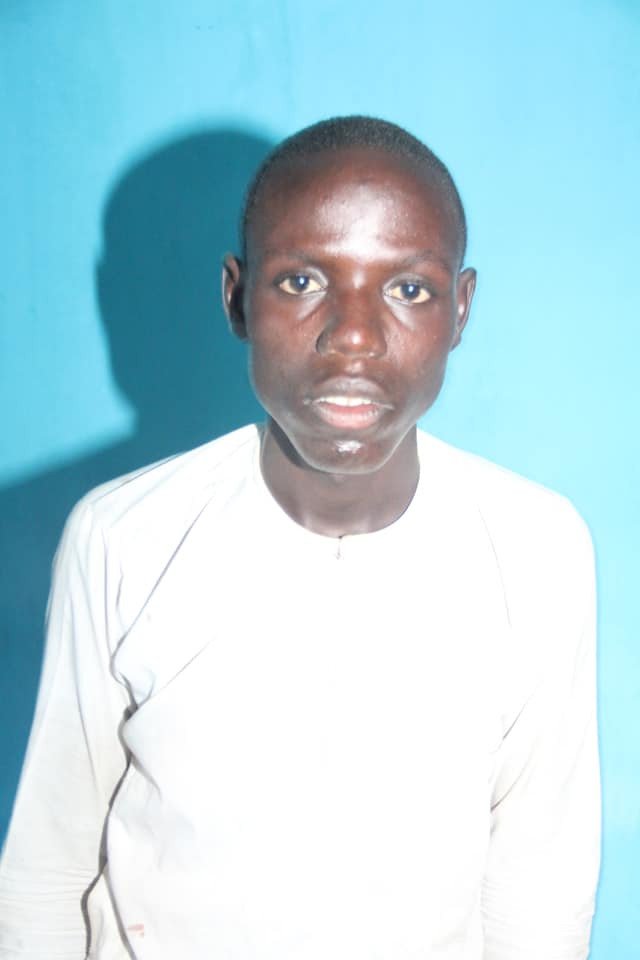 Police in Bauchi have arrested Ahmed Garba who lured his neighbour’s 10-year-old daughter into an uncompleted building and attempted to rape her.

The incident happened on Tuesday, September 22, at Bununu in Tafawa Balewa Local Government Area of the state. The suspect confessed to the crime.

Spokesman of the command, DSP Mohammad Wakil, who disclosed this in a statement on Wednesday, said that the suspect was arrested after the victim’s father reported the incident to the police

“On 22/09/2020 at about 1800hrs one Abdullahi Mohammed ‘m’ of Bununu Tafawa Balewa L.G.A reported at Bununu Police Station that on the same date at about 1700hrs one Ahmed Garba ‘m’ attached to Habibu Engineering company took his daughter one Safiya (not real name) ‘f’ aged 10yrs of the same address into an uncompleted building located at Bununu market square where he removed her cloths attempting to have sexual intercourse with her,” the statement reads.

“On receipt of the report, a team of detectives was drafted to the scene. The victim was taken to General Hospital Bununu for medical examination. The suspect was arrested and confessed to the crime. Investigation is ongoing after which suspect will be charge to court for prosecution.”