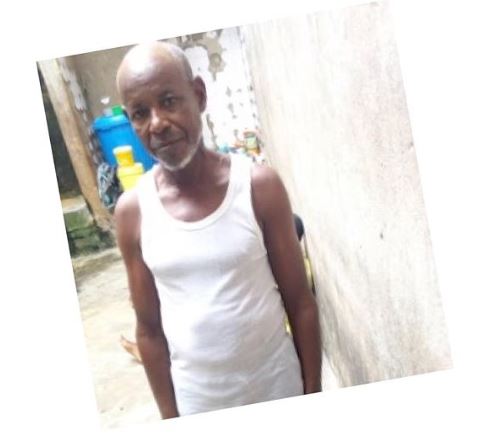 A man has been arrested after being caught raping an underage girl in an uncompleted building in Lagos state.

Aliyu Ali Mohammed was spotted having sexual intercourse with a 14-year-old girl, on July 2, 2019, inside an uncompleted building in Peace Estate, Iba.

He was subsequently reported to the police and arrested. He will be charged to court soon.