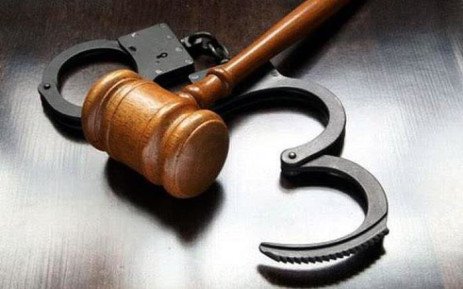 This was discovered after a lengthy investigation was carried out following a tip-off from the US Federal Bureau of Investigation (FBI).

The accused, Kerwin David Budden pleaded guilty to the charges on Wednesday in the Port Elizabeth Regional Court.

National Prosecuting Authority (NPA) spokesperson, Anelisa Ngcakani said Budden’s case was triggered by an incident in August 2019 when police arrested another suspect for distribution of child pornography in Krugersdorp,  west of Johannesburg.

She said the other suspect allegedly confessed to his crime but had not yet pleaded.

She said the suspect’s name will be withheld till he pleads.

“The Gauteng suspect had downloaded explicit child pornographic images, videos and chats through a mobile app.

“He confessed to police that he had shared the content with various people, including Budden from Port Elizabeth.

“Police obtained a search warrant and in collaboration with America’s Homeland Security found several child pornographic images in the cellphone and laptop of Budden.

“In his plea, Budden admitted to sharing child pornography on social media platforms.”

The case was postponed to August 31 for sentencing.

The post Man convicted for possession and distribution of child pornography appeared first on illuminaija.