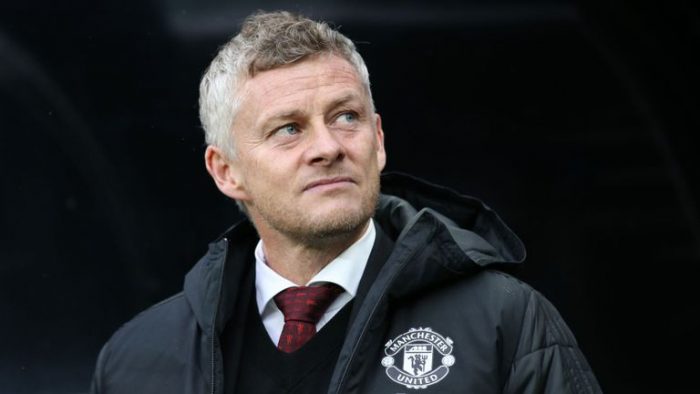 Ole Gunnar Solskjaer has had a subtle dig at Liverpool saying it will not take Manchester United 30 years to win another title.

Liverpool were last crowned champions in 1990 under Kenny Dalglish.

Since then United have won the Premier League 13 times taking their tally of titles to 20, two more than their rivals.

The Reds travel to Old Trafford on Sunday five points clear at the top of the table with United struggling in 14th place having picked up just nine points from their opening eight games.

YOU MAY ALSO LIKE  CHECK THIS! Barcelona Reveal How Much They Will Sell Coutinho

But speaking ahead of the match, which is live on Sky Sports, Solskjaer said:

“I am sure we will bounce back and win the league.

“And I am sure it won’t be 30 years until the next Premier League that we do win.”

Bundesliga Review: Mixed Fortunes For Nigerians Over The Weekend

Bundesliga: How Nigerian-born Stars Suffered, Celebrated At The Weekend