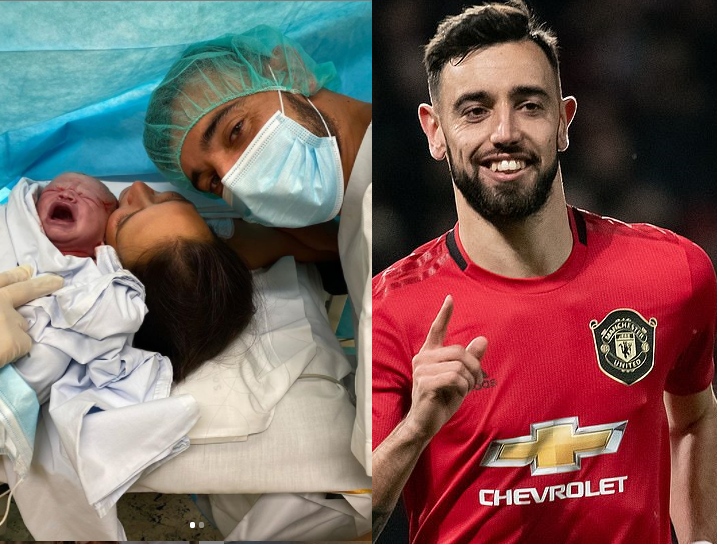 Manchester United midfielder, Bruno Fernandes, and his wife, Ana Pinho have welcomed their second child just hours after he finished playing for Portugal against Croatia in the Nations League.

The 25-year-old Portuguese star took to Instagram on Sunday September 6, to announce the birth of his son, Goncalo, who was born shortly after 12.30am.

Sharing these images of himself posing with wife and their newborn son in the labour room, he wrote: ‘September 6, 2020, when many thought that at the end of the national team’s game that Bruno Fernandes had not scored a goal they were wrong!’ 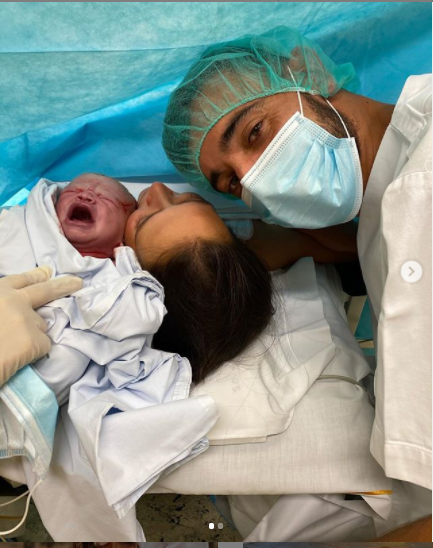 ‘Today, 38 weeks and 6 days ago, I scored one of the most important goals of my life and had to wait a distance of almost 9 months, anxious to see the ball hit the back of the net.

‘When the game was over many of you said “you didn’t score a goal”, but you were wrong because despite the final whistle, one of the two best shots I ever took in my career was about to go in, but not without the delegate calling me for anti-doping right after the game. 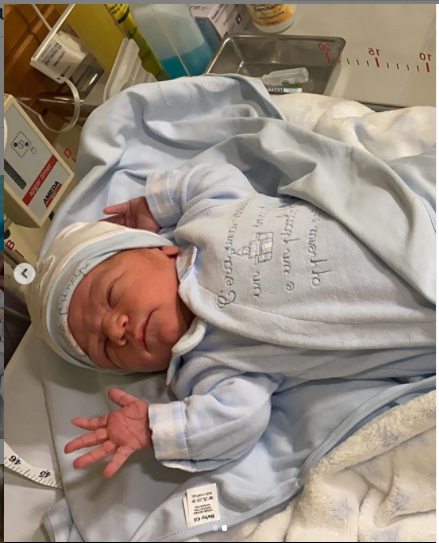 ‘After those moments plus a few hours, behold! the ball went in – or in this specific case Gonçalo de Pinho Fernandes decided it was time for his father to score the second important goal in his life!

‘And so at 00:39 on the 6th of September my wife @anaapinho_ once again made our life gain even more life.’

Fernandes and his wife already have a three-year-old girl, Matilde.

YOU MAY ALSO LIKE  COVID-19: Buhari approves lifting of ban on religious gatherings in Nigeria