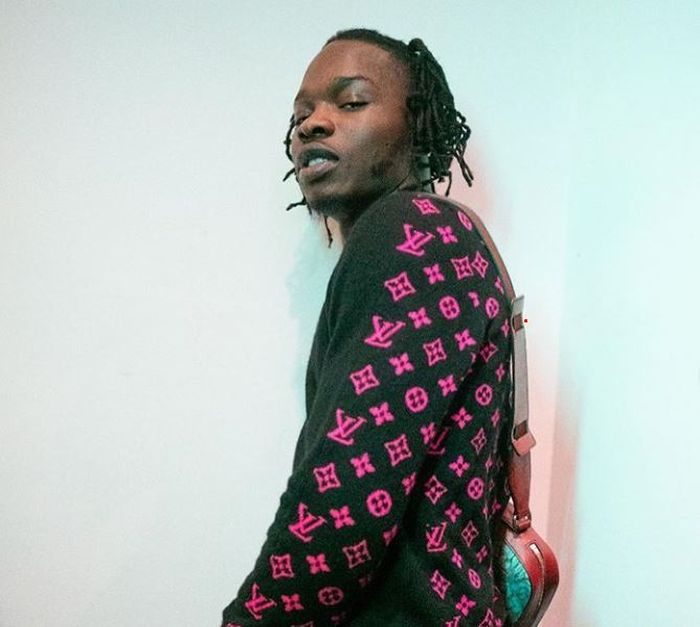 Nigerian singer, Naira Marley has sent a word of advice to his fans known as Marlians.

The soapy crooner who has been tagged a bad influence to society on several levels has now come out to advise his fans on the use of drug and drug abuse.

Taking to his Twitter, the singer sent a not of advice to warn his fans not to do drugs.

He then went further to say they can do so only if it’s prescribed.

See what he tweeted below:- 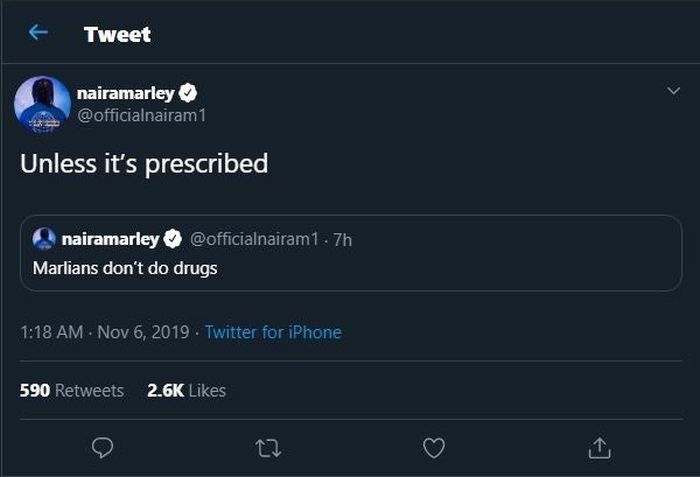