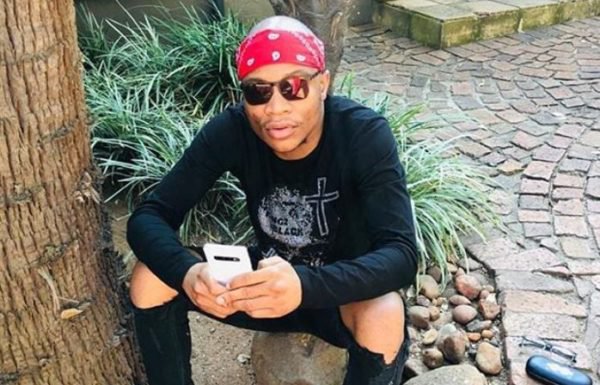 Master KG is showing off his blessings phase by phase, and the latest unveiled is his newly acquired car.

Taking to social media, the Jerusalema  hitmaker shared a photo of his new blue BMW car.

“I Woke Up In The Brand New @bmwnorthcliff 3Series,” he captioned post.

Fans and colleagues in the industry congratulated him over the new achievement.

It’s been an awesome year for the Limpopo music producer, as he predicted that Jerusalema music video will hit 100 million views before the year ends, and it came to reality few days ago.

YOU MAY ALSO LIKE  Fireboy DML To Release Sophomore Album, “Apollo” Later This Month

The star alongside the vocalist on the song, Nomcebo Zikode have bagged wins as result of the song’s success, which has attracted lots of goodies to them.

Master KG is forever grateful to South Africans and the world for the support and loved expressed to him.

Zulu defends ANC trip to Zimbabwe, says it was a success