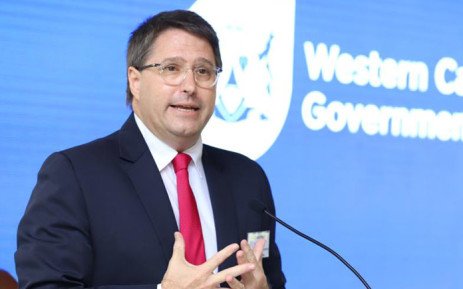 He forwarded his alternative approach to the Cooperative Governance Minister Nkosazana Dlamini-Zuma.

According to him, the risk-based approach released by national government last week ushered in confusion and uncertainty in the travel and tourism industry.

Maynier said the approach deprived people from traveling including those who desperately want to return to loved ones, visit the province or resume business operations as safely as possible.

He however called for a review of the restrictions as soon as possible.

“The current restrictions allow business travellers from high-risk countries to enter South Africa with a negative PCR test, but not leisure travellers, which makes no sense, and is unfair.”

YOU MAY ALSO LIKE  Somizi laughs over Tito Mboweni’s cooking skills, invites him to lunch

In his list, he proposed that all travellers must present a laboratory-confirmed negative test result conducted at least 72 hours before arrival; PCR test on arrival.

“There is simply no greater risk of transmission of the COVID-19 virus based on the purpose of travel.”

Maynier also added that the limit if leisure travellers are restricted from travelling into South Africa, the negative effect will be severe and extreme.