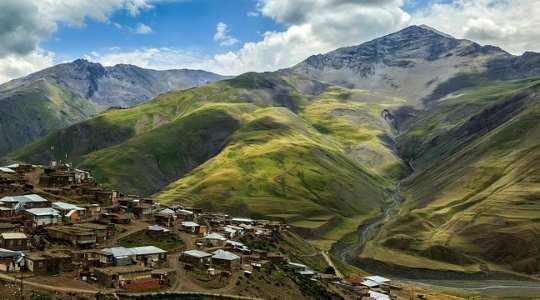 This is the most ancient village in Azerbaijan and it is the highest village in Europe. The citizens of this village claim that they are descendants of Noah.

Khinaluq people are also one of the tribes of the Ancient Caucasus Albanian Country which were existed in III-IV BC. The population of Khinaluq speaks their own language which is Ketch. 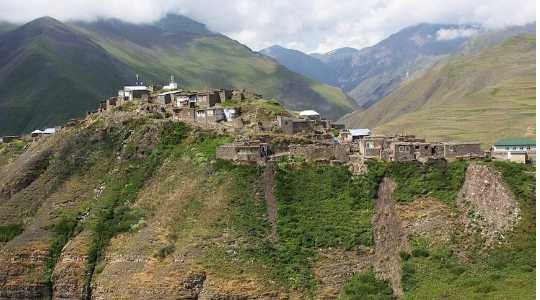 Khinaluq village locates in the middle of the Greater Caucasus mountains that divide Russia and the South Caucasus. The Caucasus is one of the most multicultural areas in this world with high diversity in languages and culture. 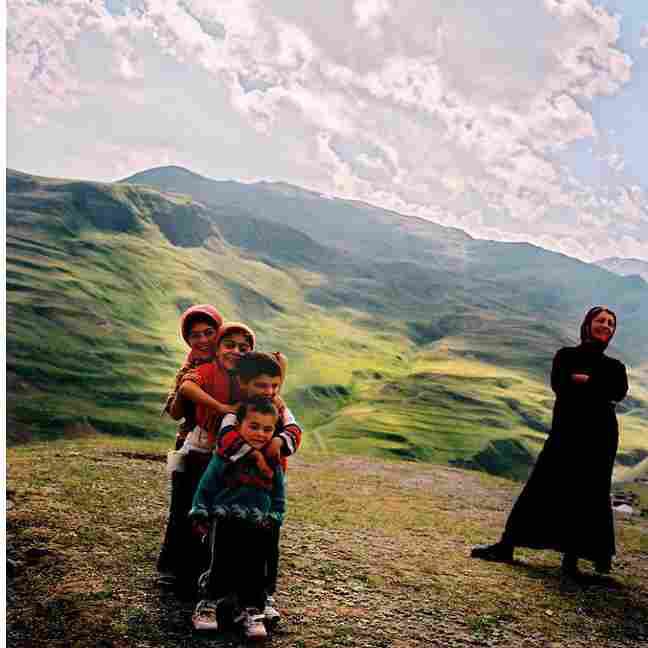 Xinaliq is one of the highest villages in Europe. It lies in the northeastern corner of the country close to the border with Dagestan in Russia and is so remote that the unique Khinaluq people have kept their own language and cultural traditions for centuries.

Most noteworthy is their language that is not related to any other language in the area.  On 7 October 2006, the President of Azerbaijan, Ilham Aliyev, announced plans to modernize the educational buildings, infrastructure, governmental buildings, and other resources of Khinalug. 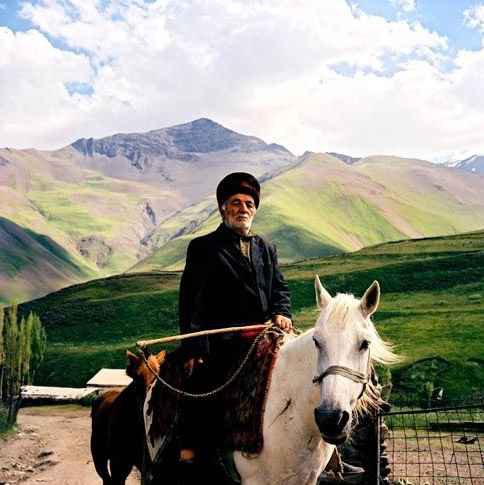 Khinalug was included on the World Monuments Fund’s 2008 Watch List of the 100 Most Endangered Sites due to concern over the building of a road between Khinalug and Guba.

YOU MAY ALSO LIKE  “I am the most beautiful girl in Africa” – Davido’s Babymama, Sophia momodu happily reveals (Video) 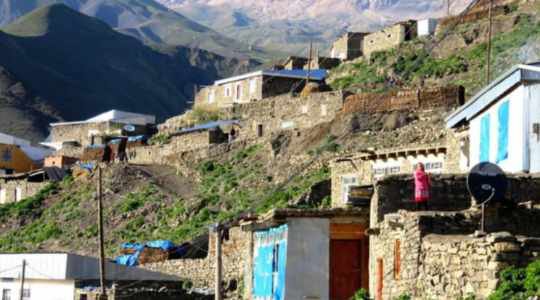 The listing is not intended to criticize potential tourist and commercial activity in Khinalug, rather it is intended as a warning that new development should not come at the cost of the site’s essential, historic character.

The inhabitants of Khynalyg have preserved their traditional way of life. Weddings and other ceremonies are held in strict conformity with the rites inherited from one generation to another. 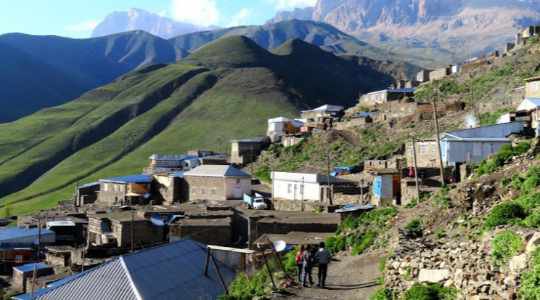 This area abounds with the richest traditions linked to rain and land cultivation coupled with a special attitude to domestic animals, weddings and funerals, as well as to celestial bodies. The rites and traditions that have become an integral part of life are linked closely to natural phenomena. The villagers are mainly involved with sheep breeding. 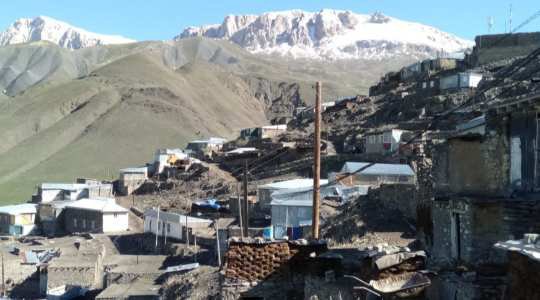 A different weaving technique is well known here. Shawls woven with wool in Khynalyg are famous throughout the entire region of Guba. Neighboring villagers used to buy this raw material to make outer clothes. In the past, chukha, a shawl made of wool, was a national costume worn by the richer people in the villages. 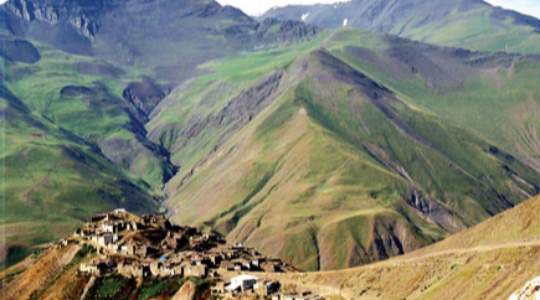 Wool socks which look like a mini carpet of many colors are widely worn because it is impossible to imagine Khynalyg residents in winter. One of the main activities also carried out by the local people is the collection and preparation of curing herbs.

YOU MAY ALSO LIKE  Magnitude 4.0 earthquake recorded in Ghana on June 24

They are collected and dried for subsequent use in food making and sold to tourists. August marks the beginning of the honey season in Khynalyg. Local honey differs by its unforgettable taste and odor.

The local people say that honey is a remedy for curing seventy diseases. In autumn, they celebrate the season of goat’s meat which also differs due to its special taste.

The post Meet the People Of Xinaliq In Azerbaijan Who Claim That They Are The Descendants Of Noah, And So Live Like He Lived! appeared first on illuminaija.