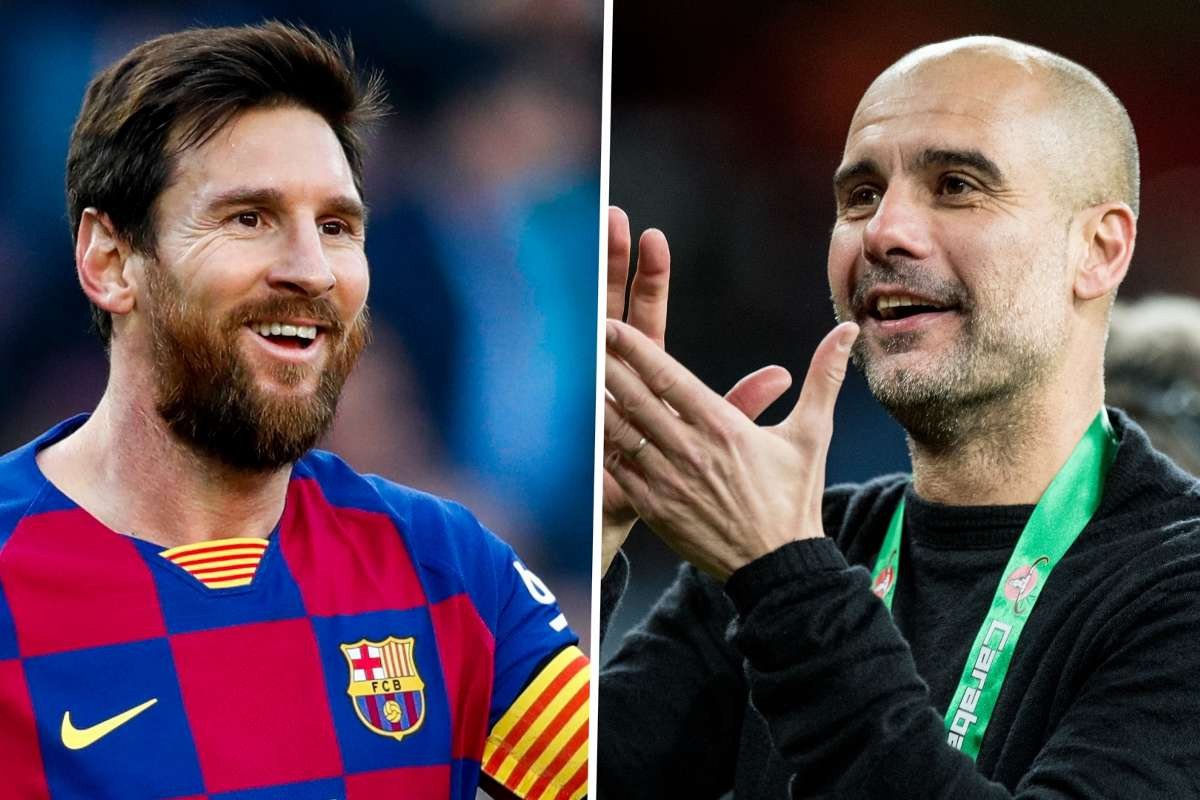 Barcelona star, Lionel Messi has reportedly agreed a five-year contract with the owners of Manchester City and New York City FC, which will see him spend three years in the Premier League before moving to Major Soccer League. R/MetroUK/

Two weeks ago, Messi submitted a transfer request to the Barcelona board, saying he wanted to mutually end his contract after enduring another unsuccessful season at the club .

According to The Daily Record, City Football Group (CFG) have agreed a five-year deal with Messi worth £623m (€700m) which will see him play for Manchester City for three seasons before moving to America to play for major league side, New York City FC.

The report also states that the Argentine skipper has also been offered an equity stake in City Football Group as part of the deal.

YOU MAY ALSO LIKE  “Fireboy, Rema, Joeboy Are Not In My League” – King Perryy Brags

The contract can only come into play when Messi sorts out his current deal with Barcelona, which runs until 2021.

The 33-year-old has a clause in his contract which states he can leave on a free transfer at the end of each season should he want to. But Barcelona have claimed that the clause expired on June 10, while Messi and his representatives are arguing that it should have been extended to the end of August due to the coronavirus pandemic.

Messi is Barcelona’s highest goalscorer of all time and has won six Ballon d’or awards while at the club he joined at the age of 13.

The post Messi ‘agrees to €700m Man City contract’ that’ll see him get equity shares as part of the deal appeared first on illuminaija.

. PUBLIC OPINION! Here’s What The World Thinks Of India

#BBNaija: Nengi left in shock as she walked in on Neo washing Vee’s panties (video)