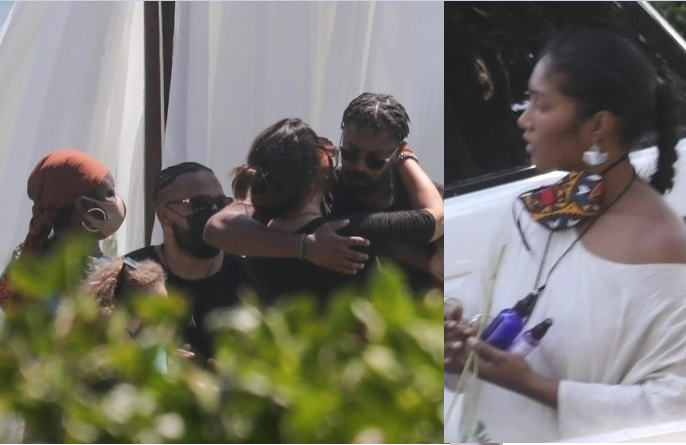 Chadwick Boseman’s friends and family including his co-stars gathered in Malibu to pay their last respect to the actor.

Mourners including Michael B Jordan, Lupita Nyong’o, Winston Duke, and other Black Panther stars joined the star’s grieving wife Taylor Simone Ledward at his private memorial which took place a week after his death. 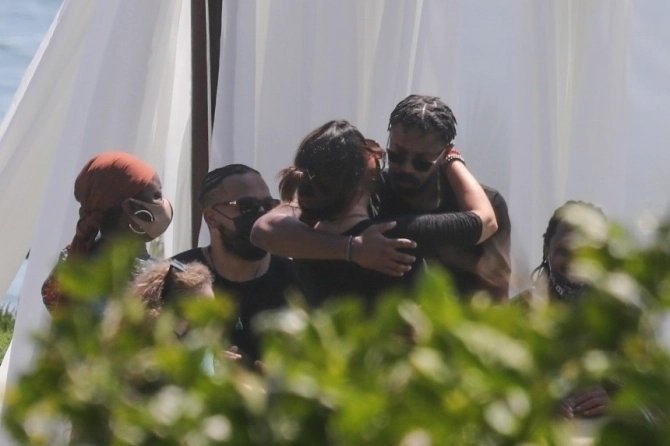 Boseman was also remembered on Thursday, September, 3, as a ‘hometown hero who brought a sense of pride’ to his native Anderson, South Carolina.

The city paid tribute to Boseman in a public memorial with a viewing of Black Panther held at an outdoor amphitheater with kids – dressed up in Black Panther costumes. 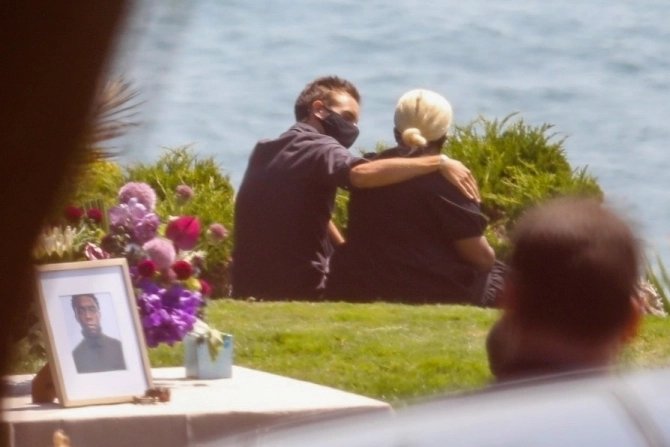 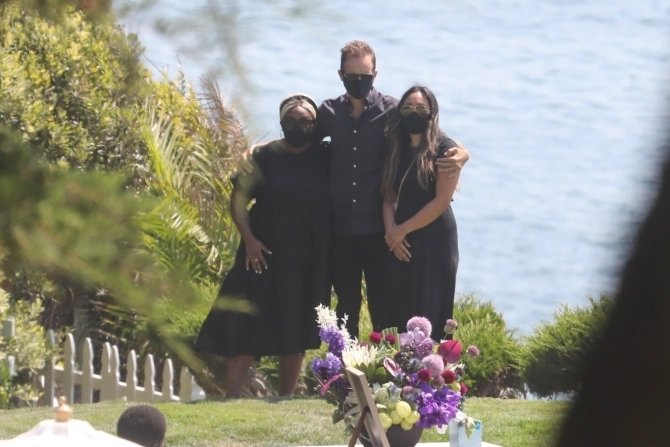 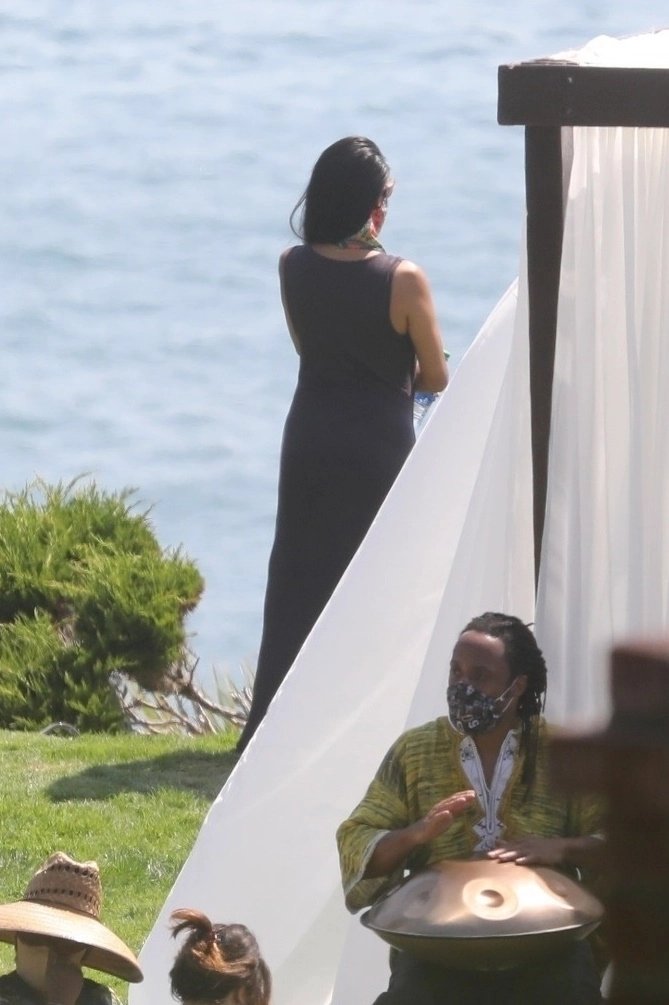 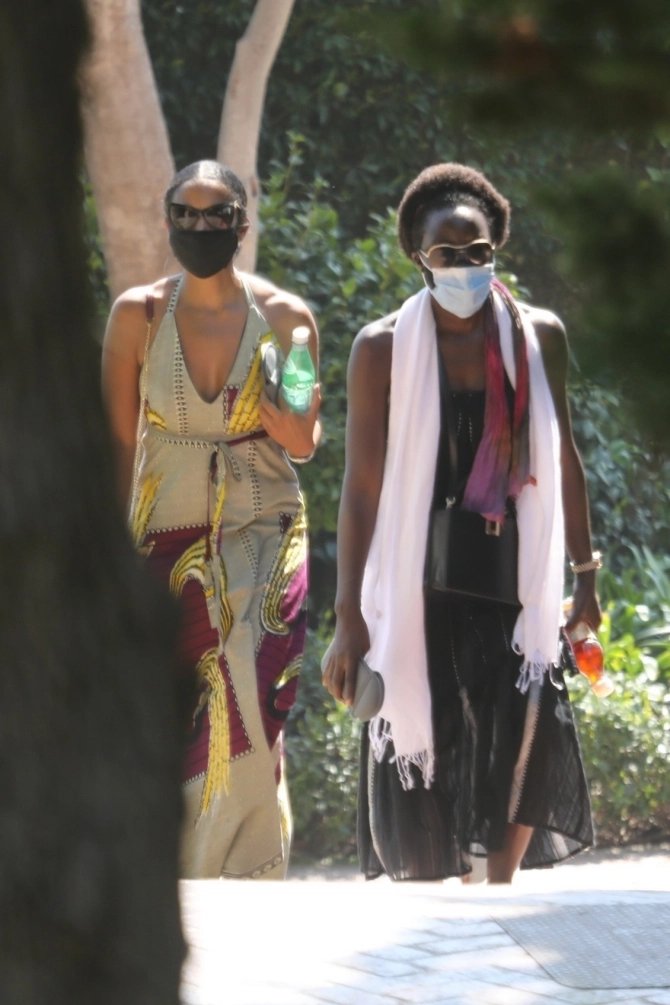 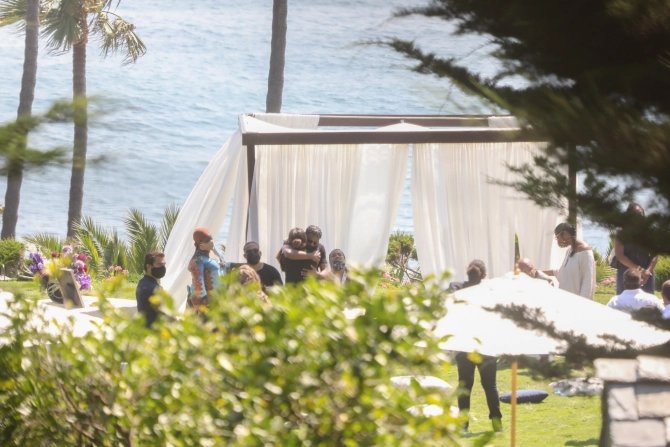 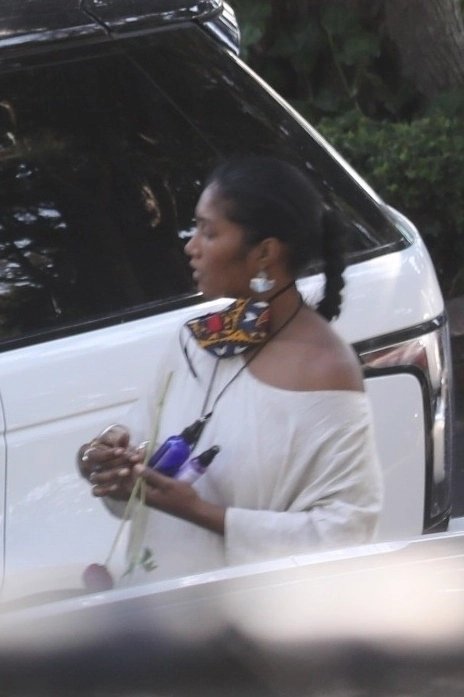 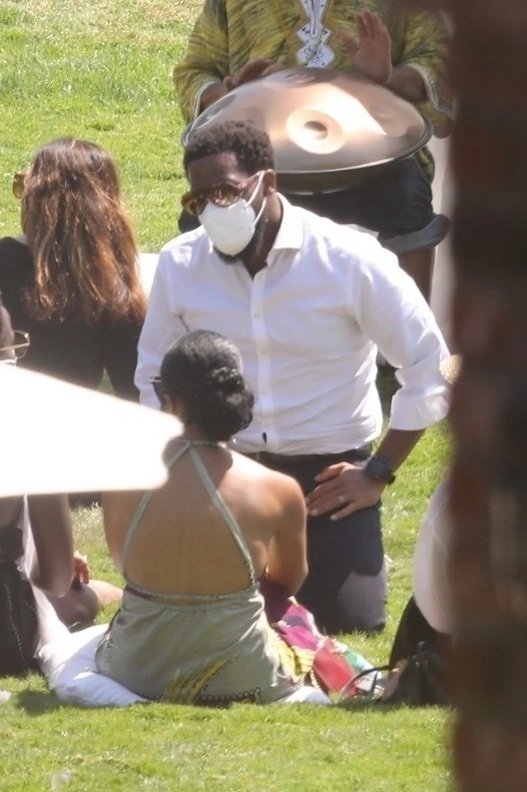 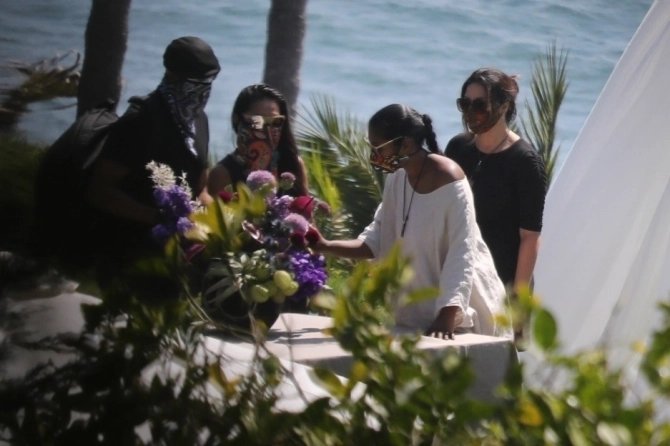 The post Michael B Jordan and Black Panther co-stars join Chadwick Boseman’s wife and family for his memorial in Malibu (Photos) appeared first on illuminaija.