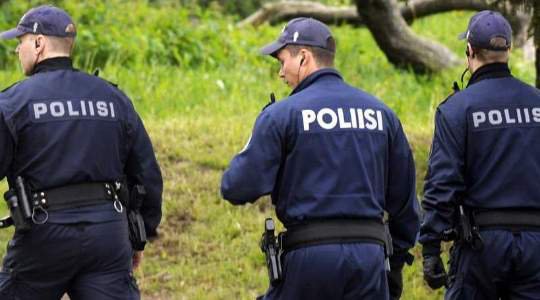 Detectives are some of the smartest people in the world. Their job of solving the toughest crimes require them to go the extra mile when analyzing details.

It is therefore no wonder that for police detectives in Finland, a creature as little as a mosquito could be instrumental in solving a difficult criminal case.

Back in 2008, Finnish police arrested a suspected car thief thanks to a DNA sample taken from blood found inside a mosquito.

The car was stolen in Lapua, some 380 kilometres (235 miles) north of Helsinki. It was soon found near a railway station in Seinaejoki, about 25 kilometres from where it was stolen.

An inspection of the car helped the police notice a mosquito that had sucked blood. It was sent to the laboratory for testing, which showed the blood belonged to a man who was in the police registers.

The suspect was been interrogated, however, he insisted he did not steal the car, saying he had hitchhiked and was given a lift by a man driving the car.

Finnish police said it was rare for them to use insects to solve crimes, although they are interested in everything found at a crime scene. 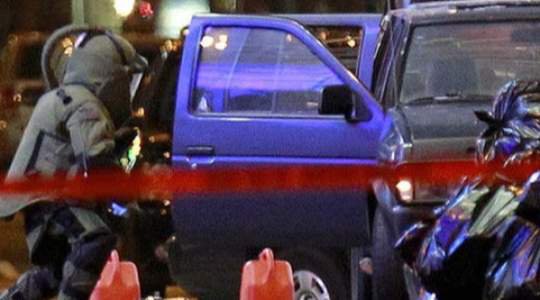 Police inspector Sakari Palomaeki said: ‘It is not easy to find a small mosquito in a car. This just shows how thorough the crime scene investigation was.’

He jokingly added: ‘It is not usual to use mosquitoes. In training, we were not told to keep an eye on mosquitoes at crime scenes.’

However, the extra wit and sharp thinking of these officers outside training paid off well.

YOU MAY ALSO LIKE  Kwara Bridge Collapse: Remains Of A Victim Recovered, 3 Others Still Missing

The post MINDBLOWING! See How Blood From A Mosquito Gave Police DNA To Catch A Car Thief appeared first on illuminaija.

Did You Know Keeping A Rabbit’s Foot In This Countries Is A Sign Of Goodluck? See Why!!