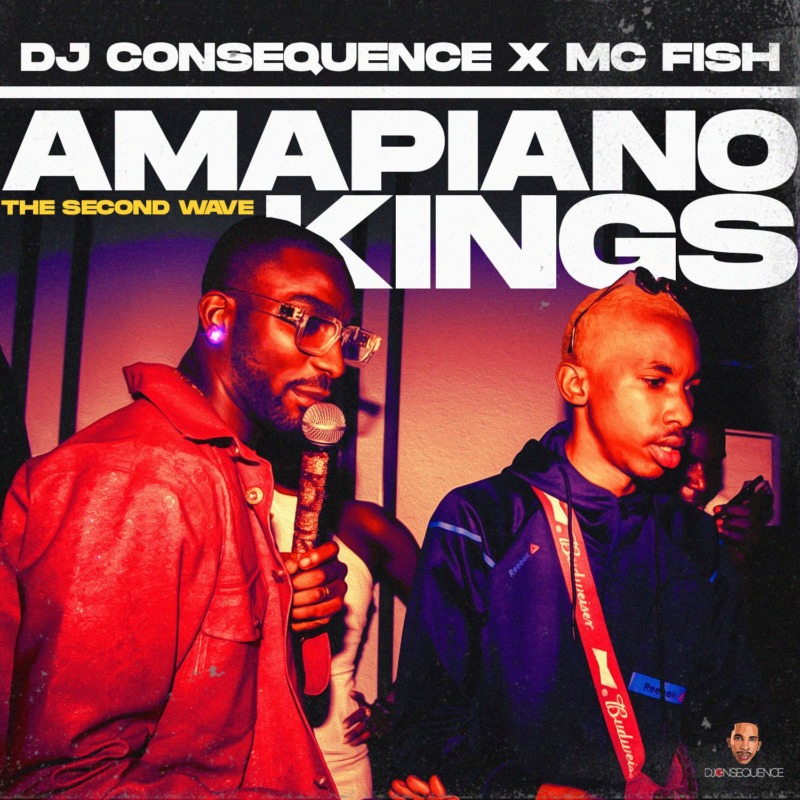 The Vibes Machine, DJ Consequence teams up once again with pro hypeman, MC Fish to serve us the second wave of the Amapiano Kings Mixtape.

Consequence Is An articulate, skilled, creative and professional DJ with a good sense of timing and co-ordination. He has a vast experience of working in?clubs ,radio and a mobile DJ and internationally across the?globe. He is the biggest night club DJ in Nigeria holding residencies in the biggest night clubs in the country past and present??Having contributed to the immense growth of several clubs in Lagos, with proven track record of high density impact on young people (18 – 55) years, fans tagged me #pro Dj and refer to me as “The Vibes Machine . He is the youngest influential DJ in Nigeria.