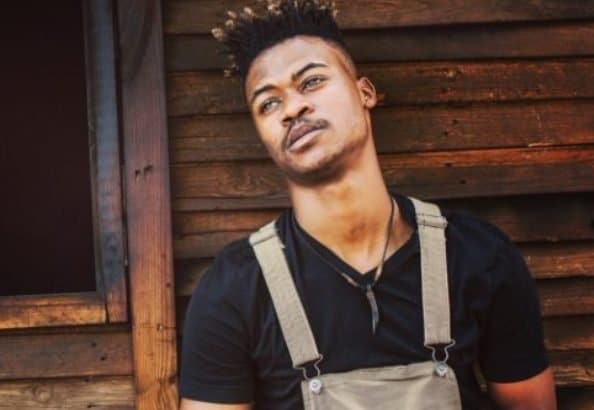 Mlindo The Vocalist has been all over social media following a video of him being drunk at a gig went viral.

Although the singer had come out to apologise to his fans explaining he had an issue with his knee but many of his fans are not buying it as they felt he is trying to cover up.

Bilankulu who is Mlindo’s manager spoke to Daily Sun about the incident.

“With my experience, I wouldn’t let Mlindo go on stage drunk. I’d rather postpone the performance or stop him from getting on stage.”

YOU MAY ALSO LIKE  Food prices shoot up as Nigeria’s inflation rises to 12.82 per cent

“Anyway, he went on stage and started performing. During the performance, I think he was too excited, and took a drink from the crowd and drank it.”

Well, Mlindo doubled down on the weak knee story by coming onto stage with crutches at his next performance in KwaZulu-Natal.

The post Mlindo The Vocalist back on stage with crutches following viral drunk video appeared first on illuminaija.